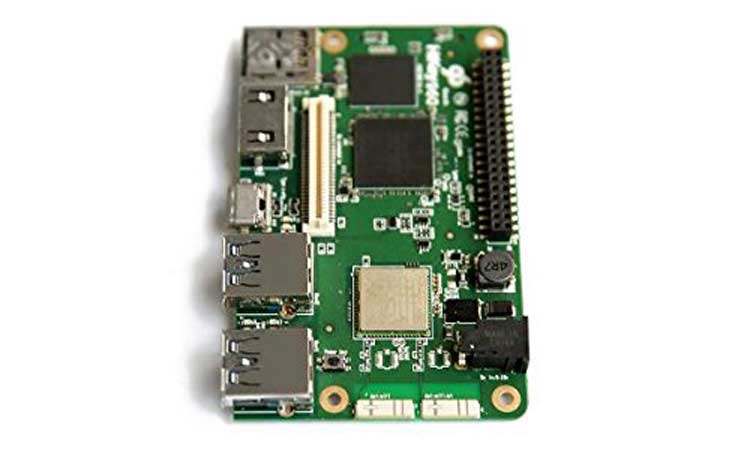 Huawei has partnered with ARM hardware maker Linaro to develop its very own Raspberry Pi competitor. Called the HiKey 960, the new development board is specifically designed to run Android operating system.

Unlike the low-power Raspberry Pi family, Huawei’s HiKey 960 has a powerful mix of hardware. You will get an octa-core Kirin 960 processor that has four cores of Cortex-A53 and Cortex-A73 CPUs and a Mali-G71 GPU. The board also has 3GB of RAM and a PCIe M.2 card interface.

The superior hardware enables the board to produce as high as 4K graphics and videos on 1080p (full-HD) resolution. Likewise, the given chipset has enough power to run performance-intensive Android 7.1 Nougat alongside supporting standards such as Khronos OpenCL 2.0 and Vulkan APIs.

The board has 12 GPIO, four-lane MIPI DSI, MIPI CSI, I2C and SPI headers. Besides, there is a DC power port and four LED indicators.

Huawei is selling the HiKey 960 board with a price tag of $239. It is initially arriving in the US but also reaching the European and Japanese markets in the coming future. However, there is not any word on its availability in the worldwide markets, including India and China.