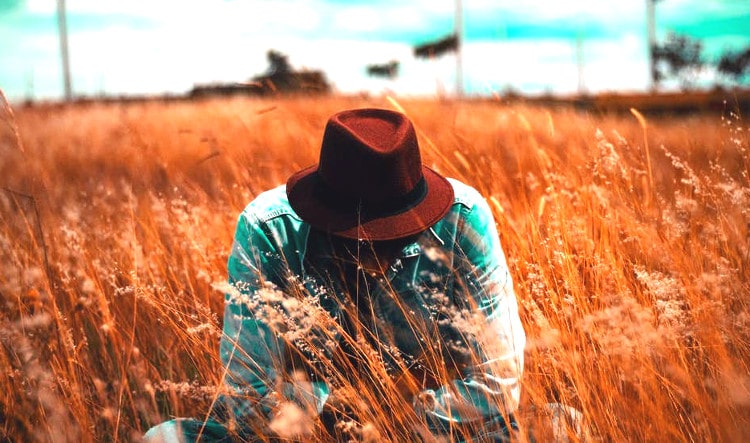 At the beginning of computing, software was considered open source. But with the development of computers and the rise of software companies such as Microsoft at the time, proprietary software became the main ruler in the field of technology. Today, we see that open source software has proven to be the best way to develop software, and along with it we saw the rise of open hardware movement driven by the frustrations users encountered when they could not fix their hardware. These users had to rely on hardware manufacturers who were slow in fixing bugs and were pushing updates for security ever so often.

Within the tech industry, we are prone to talking about the rise of the Maker Movement, but it is in fact very old — farmers have been hacking, making and tinkering with their equipment for ages. This is because farmers do with old harvesters and rusty welders is what modern Makers do with breadboards and Raspberry Pi. In fact, for the farming world and its enthusiasts, there is even a crowdsourced magazine called Farm Show. This magazine has been recording thousands of ingenious farming inventions throughout the past three decades.

The world is changing of course, and that is particularly true in the agricultural world as well. Most of the current problems cannot be solved with simple tools anymore. Regulations are sterner, agriculture business is further consolidated, resources are scarce and equipment is substantially more complicated and copyrighted. Small family farmers have problems that even the best Maker would find hard to “hack.”

Today’s farmers are frustrated by their inability to tinker or modify their equipment. Tractors like any other tools are becoming a high-tech vehicle. Along with that, the ability of a farmer to do their repairs or to modify his tractor is becoming increasingly more difficult. And the reason is that the equipment required to fix the tractors are proprietary and only available from the manufacturer. Also, the source to begin with the repairing is closed and is not in the reach of farmers.

We increasingly see manufacturers of farming equipment pushing towards more laws that prevent them from fixing or tinkering with their machines which have a long-term risk. As farmers and the farming industry is moving towards Internet of Things (IoT) advances, virtually everything can be locked off and limited to only those shops that can afford sophisticated diagnostic equipment — thereby limiting user choice and freedoms. Because of this, an increase in demand for less Hi-tech farm equipment like tractors is noticed. In the magazine Farm Journal’s September issue, a farm auction expert pointed out that requirements for the newest tractors was falling. With that, the demand and prices of older simpler models of the tractors without the digital features were picking pace. The website selling farm machines called Machinery Pete noted that more and more farmers were putting an increasing value on simpler machines that did not need a computer to fix them.

However, some other farmers, rather than struggling with proprietary software are choosing open source and are then supporting each other through online forums and communities on websites like Farm Hack where they all share their hacks online with each other on the website and at their meetups. As they say “We become better farmers if we work together”. These farmers together are building a library of knowledge base and farming tools. And together they hack solutions that work for them.

Today, most industries are moving towards high-tech tools and equipment by digitising everything to lead operations, and their users are facing the risks of being locked to manufacturers as the only source for their repairs or the development of those tools, as they only have access to the underlying software that runs it. This structure seems more like a black box because the user does not know what it is doing and it raises the question of who really owns the tool. Not to mention that it will limit the freedom of those who would like to do their own repairs and modifications on the tools which they purchase to use as the cost of repairing at the manufacturer or having an expert to check on it is very high. However, digitisation can be used in a profitable way for everyone as well because instead of shipping, the modern open source tools can be emailed and the assemblers can print the 3D file and build it at home.

It is left to the users to try to fight back and help shape licenses and laws that consider the user rights and their ability to fix, tinker and hack on those tools. Free and open source foundations already exist to help provide such licenses and standards, and we need to help them get involved in all industries, especially with IoT taking over many sectors. Moreover, as open source proved its ability to produce high-end, stable, reliable and secure software stacks, it is for manufacturers to adopt open source practices to drive innovation, usability, security and rapid development of IoT to help farmers.