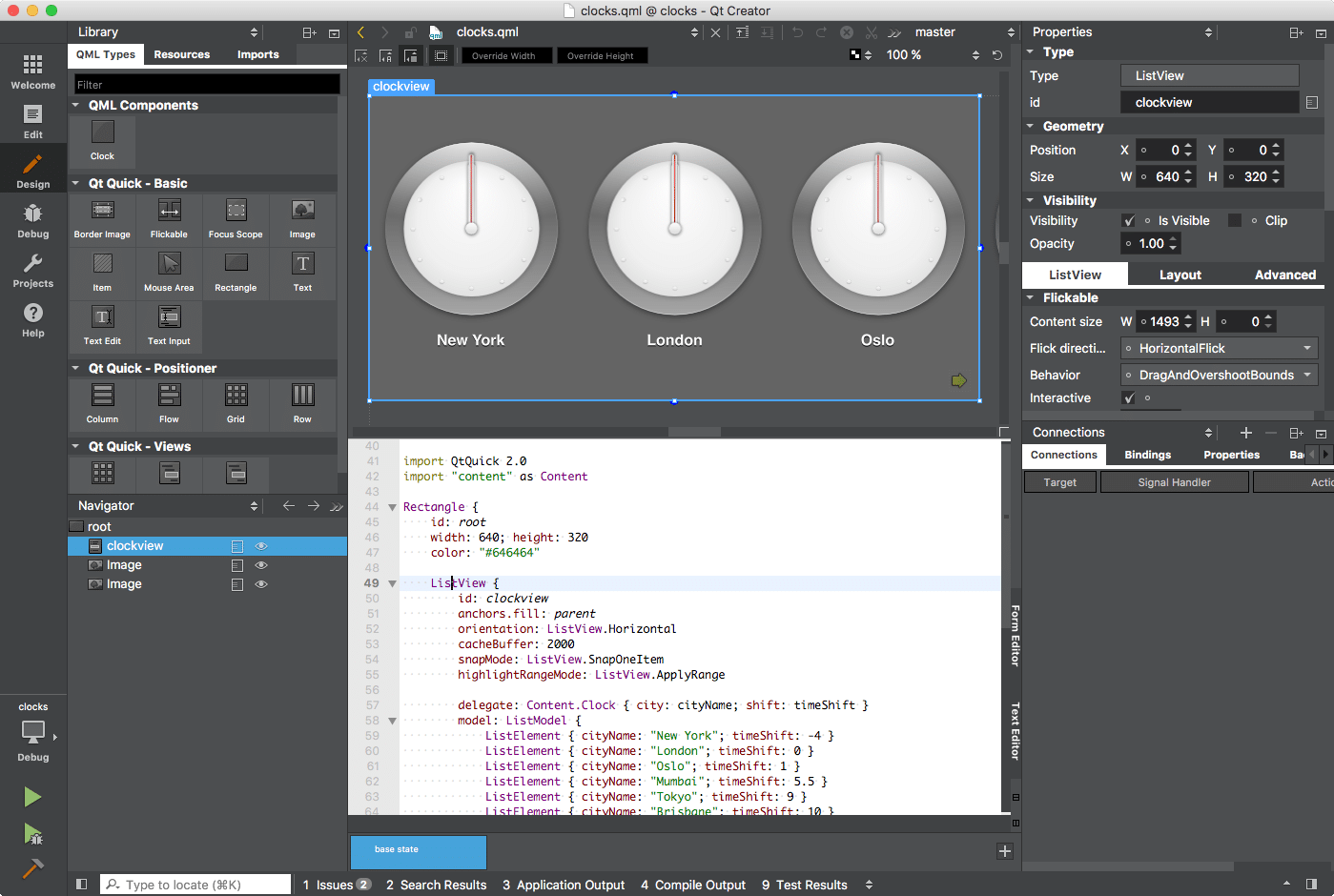 The new Qt Quick Designer has an integrated code editor that helps you access the Properties editor and the Navigator while editing your development. The new Qt Creator also includes a split view to let you directly see the changes in the graphical editor. Similarly, the Qt Project has received an improved support for stacked container’s availability in the Qt Quick Designer.

Another notable addition in the latest version is the CDB support that helps you while debugging C++ code using Microsoft Visual Studio. The C++ edition has also received certain UI changes.

The Qt Creator team has brought support for Android SDK 25.3.1. Also, there are performance enhancements within the QML Profiler. The latest version additionally has project structure, including path with server-mode functionality.

The beta of QT Creator 4.3.0 has been available since March. However, you can download the public build from the official Qt site.