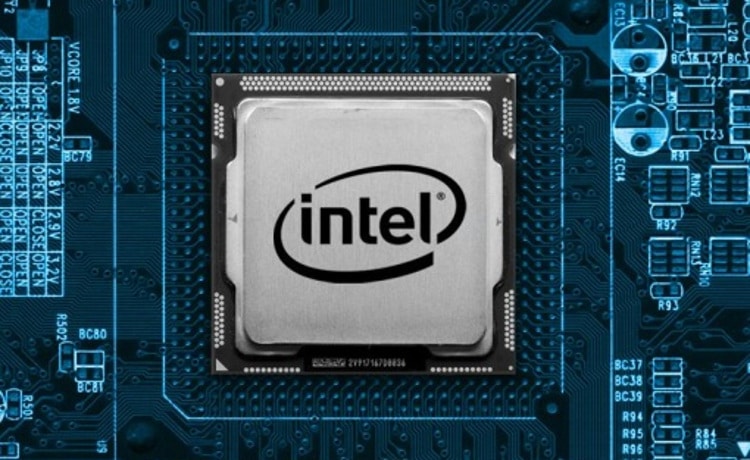 A major hyper-threading issue has been found in Intel CPUs. The chip maker has been shipping hyper-threading CPUs for over a decade, but the newly identified flaw has now emerged that destabilises Kaby Lake and Skylake chips.

The problems in Intel’s hyper-threading technology were first spotted by Windows 2000 and XP users. The bug was fixed by a series of service packs and software updates. But now, Debian is reported to be its biggest target.

The flaw causes an unpredictable system behaviour that could corrupt the data or even crash the entire system. A Debian warning page has been released with detailed information about how to identify the affected CPU and fix it manually.

Intel has reportedly issued a microcode update for Kaby Lake and Skylake processors to address the flaw. The microcode has been integrated into UEFI to make it work. However, the update is currently only available to system vendors.

Users of Skylake or Kaby Lake chips are recommended to check for motherboard-specific updates to patch their systems. Alternatively, a simple disabling of the hyper-threading technology fixes the issue.