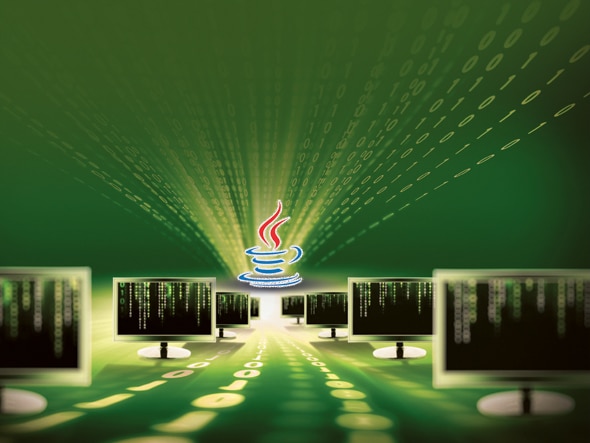 Oracle has decided to delay the release of Java 9. The standard edition of Java 9 was scheduled to be released on July 27, but due to an ongoing controversy around modularity, the release would out in September.

The database giant wants the open source community that is finalising Java 9 to address the controversy that was emerged from the Java Module System. The development was a key part of Java Development Kit 9 and the subject of Java Specification Request (JSR 276) which was failed in a vote by Java executive committee.

Although the revised JSR 376 was later approved, this acted as a major setback in the development of Java 9.

“In order to be ready for all possible outcomes, I suggest that here in the JDK 9 Project we continue to work toward the current goal of producing an initial Release Candidate build on June 22, but adjust the GA date in order to accommodate the additional time required to move through the JCP process,” writes Georges Saab, in an email announcement.

Saab, who is the chairperson of the OpenJDK governing board and vice president of development for the Java Platform group at Oracle, revealed that the GA date would be out by eight weeks — from July 27 to September 21.

With Oracle OpenWorld scheduled for Oct 1, it is logical for the company to release Java 9 standard edition in September.