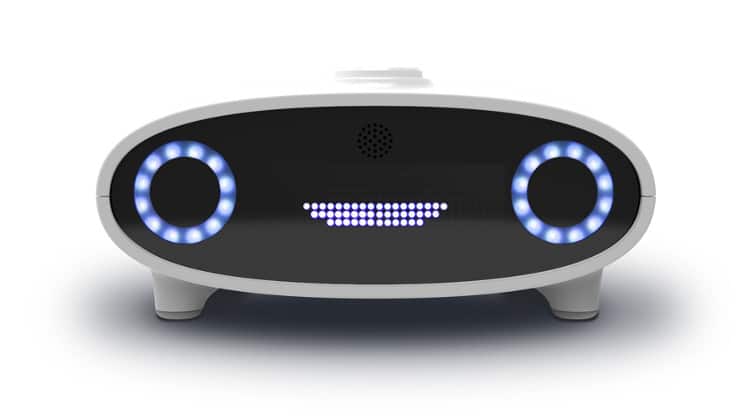 To take on Amazon Echo and Google Home, Mycroft has introduced an open source voice assistant called Mark 1. The open source availability of the latest innovation makes it an all-pervasive option that can be installed on a range of devices including an in-car entertainment system and Raspberry Pi.

Missouri-based Mycroft started a Kickstarter campaign for its Mark 1 in mid-2015. The prime goal behind the development was to offer the new solution is “to create AI for everyone”. The company has, therefore, brought the open source software as well as the open hardware.

With the open source voice-enabled software and open hardware, Mycroft’s offering can create an ecosystem of connected devices. It can answer factual questions as well as perform basic tasks like setting date, time, alarm, checking weather or news and even playing music and videos.

All these features are similar to what Amazon Echo and Google Home have been offering till date. However, it is open source support that gives a competitive edge to Mycroft.

The current release of Mycroft is in pre-alpha stage. Nevertheless, you can run the software on any Linux-powered machines or Raspberry Pi. The software is also well-optimised on the Mycroft Mark 1 hardware.

Going forward, Mycroft will release Mycroft Core version 18.02. It will be debuted by the end of February next year. Also, there are plans to bring a production-level release in 2019.