Home Content News Perl 5.26.0 is now out with tons of improvements 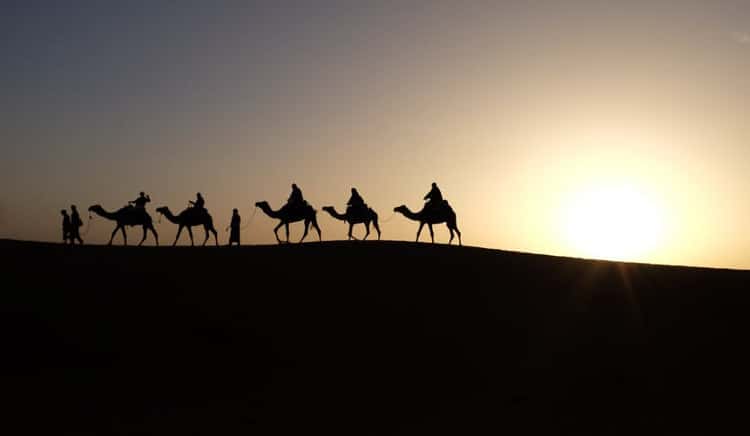 The Perl community has received the version 26 of Perl 5. This new release is a collaborative effort from 86 authors.

Perl 5.26.0 contains approximately 360,000 lines of code across 2600 files. Most of the changes in the latest version are originated in the CPAN (Comprehensive Perl Archive Network) modules. According to the official changelog, new variables such as @{^CAPTURE}, %{^CAPTURE} and %{^CAPTURE_ALL} are included in the Perl 5.26.0 release.

The new version additionally brings some improvements. For instance, here-docs can now strip leading whitespace. The original POSIX::tmpnam () command has also been replaced with File::Temp. Moreover, named lexical subroutines that were debuted with the Perl 5.18 are no longer experimental.

A large number of open source developers have been supporting the Perl project. In its third decade of existence, the programming language is considered to be flourished due to its vibrant community of users and developers.