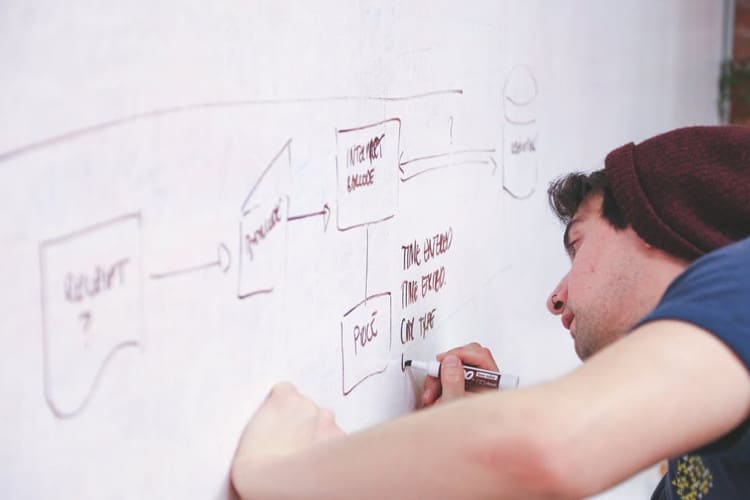 Draft lets developers get started with container-based applications without any knowledge of Kubernetes or Docker. There is not even the requirement to install any of the two container-centric solutions to begin with the latest tool.

“Draft targets the ‘inner loop’ of a developer’s workflow — while developers write code and iterate, but before they commit changes to version control,” said Gabe Monroy, the lead project manager for containers on Microsoft Azure, in a blog post.

Draft uses a simple detection script that helps in identifying the application language. Thereafter, it writes out simple Dockerfile and a Kubernetes Helm chart into the source tree to begin its action. Developers can also customise Draft using configurable packs.

The Azure team has specifically built Draft to support languages including Python, Java, Node.js, Ruby GO and PHP. The tool can be used for streamlining any applications or services. Furthermore, it is well-optimised for a remoter Kubernetes cluster.

Monroy, who joined Microsoft as a part of the recent Deis acquisition, highlights that hacking an application using Draft is as simple as typing ‘draft up’ on the screen. The command deploys the build in a development environment using Helm chart.

The overall packaging of the tool is similar to Platform-as-a-Service (PaaS) systems such as Cloud Foundry and Deis. However, it is not identical to build-oriented PaaS due to its ability to construct continuous integration (CI) pipelines.

You can access Draft and its entire code as well as documentation from GitHub. Moreover, the tool requires to spin up a Kubernetes Cluster on ACS to kick-start the new experience.