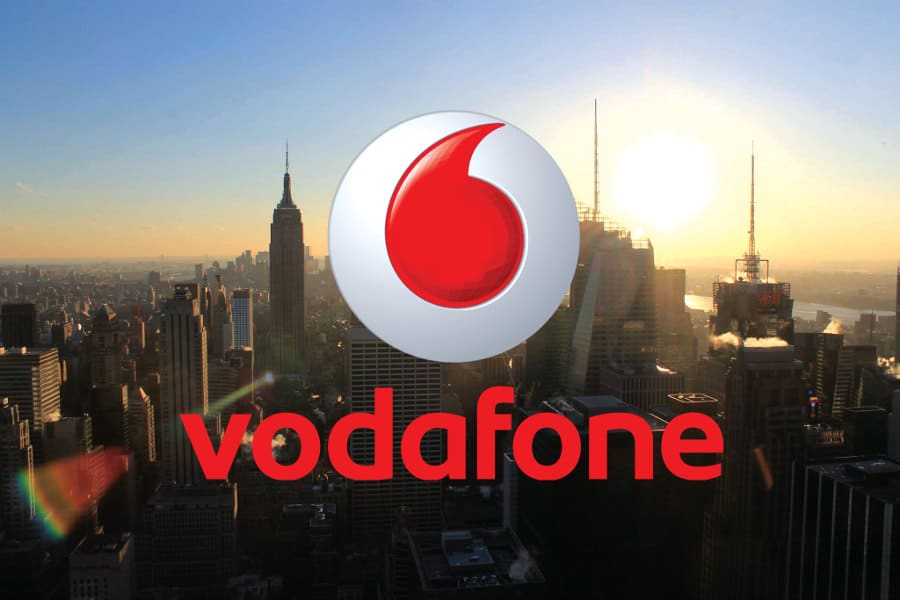 Vodafone India is the second largest player in the Indian telecom sector after Bharti Airtel, with a base of over 200 million subscribers. The telco giant uses digital GSM technologies on 900MHz and 1800MHz frequencies to offer traditional 2G and 3G services alongside an advanced 4G LTE network.

Apart from offering mobile device users in the country with seamless connectivity, Vodafone India is a large consumer of open source software. The subsidiary of the UK-based Vodafone Group Plc has a talent pool of over 100 people involved in major open source developments. Moreover, it considers open source as the key factor when it comes to deciding the architecture for all its partners.

Vodafone’s developer team uses traditional open source solutions such as Java, Drools, Eclipse Mars and Apache Hadoop as well as the new versions of R, Python, Cassandra and Struts, among various others.

To enhance existing offerings and to discover new developments, the team accesses well-known repositories. “We sometimes take help from the contributors available on GitHub and Stack Overflow,” says Rahul Gupta, VP for solution and planning of IT, Vodafone India.

Developers at Vodafone India also take support from product sites. Additionally, the telco has some partner-managed solutions that are taken care of by third parties.

Moving away from proprietary technologies

Vodafone India had initially relied on proprietary technologies. But with the massive advances in the open source world, the operator has decided to make the shift to community solutions.

“Growth, cost reduction and architecture improvement initiatives compel us to keep transforming our IT state year-over-year. This allows us to review our technology stack, avoid vendor lock-in and analyse cost implications, resulting in wider implementation and induction of open source technologies,” Gupta told Open Source For You.

One of the technologies to have recently received open source treatment by Vodafone engineers is a customer onboarding system. Internally called Customer Point of Sale or CPOS, the technology has been moved from proprietary Websphere Process Server (WPS) to a Drools-based custom workflow solution. The CPOS solution by Vodafone India helps in acquiring new customers and offers efficient inventory management. “Our CPOS is effectively handling the smallest of performance dips and availability issues that impact the market directly, often leading to irrecoverable scenarios like a customer moving away to other avenues,” explains Abhilekh Bhardwaj, head of IT delivery excellence, Vodafone India.

Apart from easing customer acquisition, Bhardwaj states that the open source code used in CPOS enables engineers to scale the application and increase its resilience.

Vodafone India is also leveraging the features of CPOS for various eKYC (know your customer) services that offer Aadhaar-based instant activation. “Open source adoption within our CPOS has doubled the performance of activating new prepaid, postpaid and enterprise customers, and has delivered higher stability,” Gupta comments. Today, the CPOS solution is accessed by all Vodafone-authorised distributors and retailers across the country. And it results in over 10 million activations per month.

The IT experts at Vodafone India accomplished the transformation project dubbed as ‘WPS Replacement’ in 2014, wherein a WPS (Wi-Fi Protected Setup) backed bucket movement was replaced with a custom Java state machine.
Gupta points out that more than 10 critical transactions impacting over 40 bucket movements had to be redesigned in order to shift the solution to open source software. The major bottleneck in the transformation process was to enable real-time communication between the app server and JPS server, which was based on the Java state machine. The engineers were also required to optimise Enterprise Java Beans (EJB) and Web service calls.

“We designed XML-based flow and translated BPEL rules to Java XML to begin the transformation. Our engineers also used a caching mechanism to optimise Appin server calls to JPS. After that, all transactions were thoroughly tested with bucket movement, and Mini Sanity (for bulk testing of post-paid connections) was simulated to ensure proper performance,” says Gupta.

In addition to the customer onboarding system, Vodafone India has an open source-powered Campaign Management System that helps the telecom giant create unique offers and promotions for customers, based on data-led segmentation and real-time triggers including recharges.

The offers made through the Campaign Management System are available to customers at certain interventions. The system lists promotional activities when a customer contacts the operator for service needs. Also, the system circulates pre-defined real-time triggers. “These offers not only help Vodafone India to grow revenues but also let customers enjoy a better and more personalised experience,” asserts Bhardwaj.

The IT engineers at Vodafone India make certain value-based evaluations to pick the right mix between proprietary technologies and open source software. “There are parameters including the technological edge, support, the roadmap and costs that help us decide between commercial and open source options,” says Gupta.

Having said that, the team focuses more on open source. “As a principle, we are committed to moving towards using open source, thereby reducing vendor lock-in to the extent possible,” says Bhardwaj.

While open source is liberating the telco from the licensing needed for proprietary solutions, the systems integrators in India also need to create their own competencies and contribute to the community. This would help to reduce the monopoly of a few support providers in the country.

“Open source adoption is no more a choice to be made in the future. It is happening now and here,” Bhardwaj emphasises.