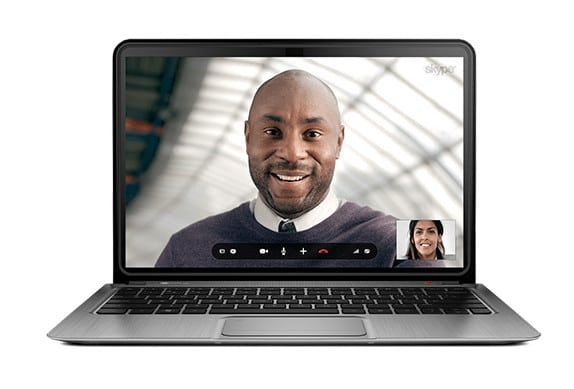 Microsoft is retiring its native Skype app for Linux. The Linux clients version 4.3 and older will formally leave the open source platform on July 1, and users will be able to access Skype only through its beta version following the given deadline.

Linux users will continue to use Skype through its beta version that got promoted from the alpha build in March. The Skype for Linux Beta client comes with basic functionality that includes Skype-to-Skype free calls, video calls to Skype contacts and instant messaging support.

However, the app lacks advanced features like screen sharing and API access. It also excludes advanced video and audio controls that you can access on Windows or Mac OS platforms.

The Skype for Linux Beta is available in DEB and RPM variants. But there isn’t any word on its Snap package. This technology would not even be adopted by the Skype team considering its lesser interest towards Linux compared with other platforms.