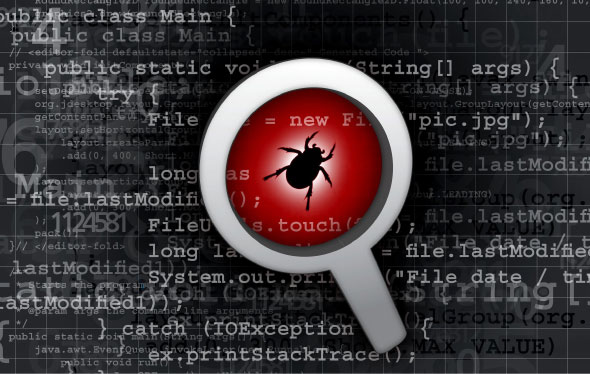 A new bug has surfaced online that can cause man-in-the-middle attacks to steal credentials on Linux, Windows and macOS systems. Called Orpheus’ Lyre, the bug is claimed to be a part of computer network authentication protocol Kerberos for the last 21 years.

Kerberos ensures a secure communication and allows the nodes to cross-verify their identity. The authentication in the Kerberos process is done using tickets. But to facilitate ticket authentication, the protocol uses symmetric key cryptography that requires a trusted third party.

A team of security researchers has identified Orpheus’ Lyre in the unauthenticated plaintext of Kerberos that helps validate tickets. The researchers call this plaintext as a cryptographic sin.

“The original cryptographic sin of Kerberos is an abundance of unauthenticated plaintext in the protocol. That is, portions of Kerberos messages are neither encrypted nor integrity-protected in some direct cryptographic manner,” said the researchers’ team, consists of Jeffrey Altman, Viktor Dukhovni, and Nicolas Williams, writes in a blog post.

Various Linux distribution maintainers have released a bunch of patches to fix the security loophole. But the Kerberos protocol is yet to be updated for all compatible platforms.