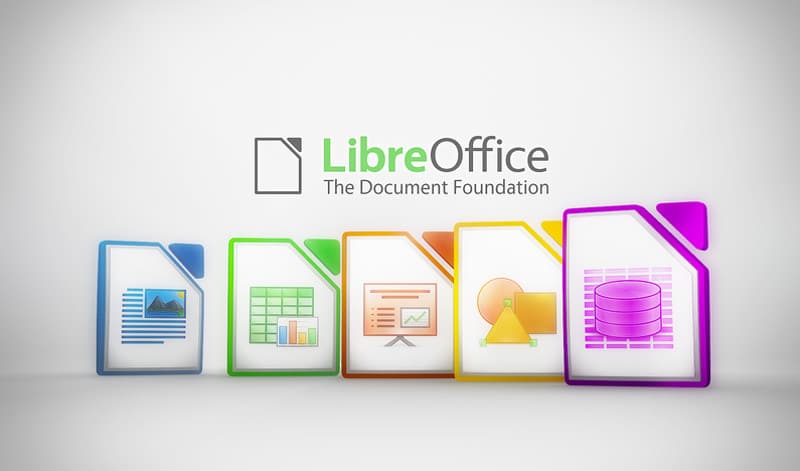 The Document Foundation has released the last update to LibreOffice 5 series. Arrived as the version 5.4, the latest version brings new features to Writer, Calc and Impress.

In the list of major tweaks over the previous version, the Document Foundation states that there is a large number of “incremental” improvements to Microsoft Office file compatibility. “Inspired by Leonardo da Vinci’s ‘simplicity is the ultimate sophistication’, LibreOffice developers have focused on file simplicity as the ultimate document interoperability sophistication,” said the non-profit organisation in a blog post.

The Writer element of the LibreOffice 5.4 brings improved compatibility for Microsoft Word files. Similarly, the interoperability support of documents is much more sophisticated now. The ODF and OOXML files written by the LibreOffice suite are also more robust and easy to share than before.

The another prime highlight of the latest LibreOffice update is the new standard color palette based on RYB color model. The Document Foundation has integrated better support for embedded videos and OpenPGP keys. Also, the rendering of imported PDF documents is much better in this version.

It is worth noting that the new version of Writer can help you import AutoText from MS Word DOTM templates. Users can preserve the file structure of exported or pasted lists as plain text. This allows users to create custom watermarks for their documents. Additionally, a new context menu is available to help users with footnotes, endnotes, style and sections.

The new version of Calc brings support for pivot charts. Users can customise pivot tables and comment via menu commands. Impress helps users in specifying fractional angles while duplicating objects. There is also an auto save feature for settings to help in duplicating an operation. This is a part of Calc as well as Impress.

LibreOffice 5.4 is available for download for macOS, Linux and Windows through its official website. The organisation has also uplifted the LibreOffice Online package with better performance and responsive layout. You can access the latest LibreOffice source code as Docker images.