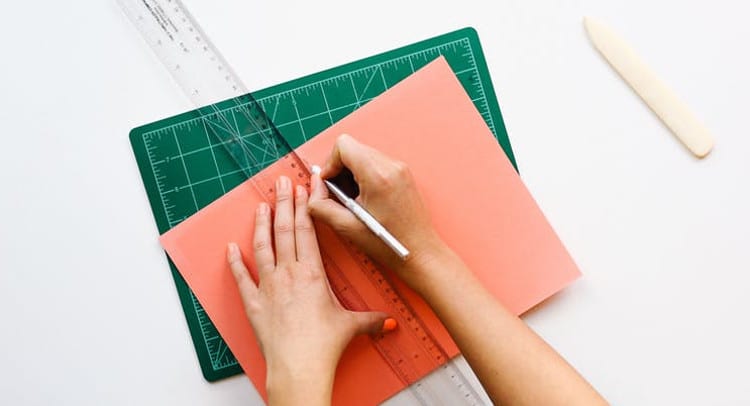 While companies nowadays are focusing on upscaling their technology operations, National Association of Software and Services Companies (Nasscom) is planning to “catalyse the design spirit” among engineers to beautify future innovations. The non-profit organisation on Tuesday hosted a design summit in Gurugram to realise its plan.

“A strong foundation in design is required for businesses to reinvent themselves,” said Sangeeta Gupta, vice president, Nasscom.

Singh of Facebook, in his keynote speech on ‘Designing for Emotions’ highlighted the journey of bringing reactions to the social networking platform. He stated that the company researched a list of 125 emotions to shortlist 25 most attractive ones. Also, localising reactions was challenging initially for the design team at Facebook.

“Design is not how it looks, it is how it works,” Singh told the attendees at the summit.

Tomorrow’s design with next elements

Newbery of GlobalLogic, while delivering his keynote on ‘Design Futurism’, forecast the future of design. “Distributed UX, VUI, gesture and sound are the next elements in design,” Newbery mentioned.

A total of ten sessions at the summit attracted over 300 delegates. The day-long event saw the presence of design engineers as well as technologists and developers.