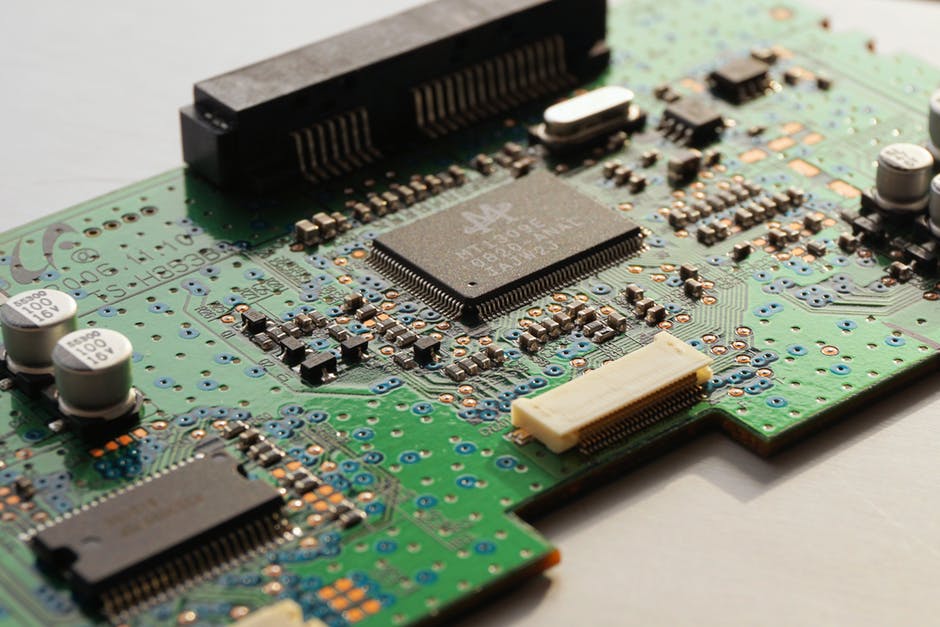 It has been believed for years that a prominent part of the future of open source lays in embedded systems — a “rather unglamorous child of the computer world,” as Linus Torvalds states. According to Linux Adoption Trends 2012, a study released by The Linux Foundation, Linux continues to see strong gains in the enterprise market.

Open source electronics is considered a promising career path today as new digital devices are invented every now and then. Soon open source hardware will witness the sort of technology innovation that open source software kicked off a decade ago.

“We have noticed an increasing demand for electronics engineers who are experienced in open source technologies, mainly due to the change in development towards a more social and collaborative development framework. Organisations are recognising the value of Open Source in reducing time and cost by not reinventing the wheel,” reveals Francis Kwang, APAC pre-sales manager of Acronis—an organisation that provides data backup software and disaster recovery solutions.

Open source hardware is any hardware with its design made publicly available. It allows anyone to study, modify, distribute and make or sell the new design or hardware. Hardware design, including schematics, bill of materials and PCB layout data, and the software that drives the hardware are all released with the open source approach. Ideally, open source hardware freely gives information about how it was created and uses readily-available components and materials, standard processes, open infrastructure, unrestricted content and open source design tools to maximise the ability of individuals to make and use hardware. It gives people the freedom to control their technology while sharing knowledge and encouraging commerce through open exchange of designs.

How open source fits into electronics

One of the main areas where open source plays a major role is device drivers. “A device driver can be written either by a computer software engineer or an electronics engineer,” says Divyanshu Verma, engineering manager, Dell India R&D.

“However, a software professional often knows more about the database and algorithms than how a chip works. In this area, an electronics engineer scores over a software engineer. Those who understand ‘C’ and Assembly languages and have the basic understanding of operating systems can understand how to write a device driver,” he adds.

“DSP chips is another area where electronics engineers can play a significant role, as they have an added advantage over software engineers in writing software algorithms for hardware codecs,” Verma adds.

These jobs require device driver and hardware related knowledge, and a good understanding of the system on chip. The programming language is ‘C’ and Assembly. Electronics engineers play a very important role in the development of embedded systems, network switching and handheld devices. They can take entrepreneurial path too using Open Source.

All Development Boards are available in kitsNspares.com

Internet of Medical Things (IoMT): A Boon for the Healthcare Industry