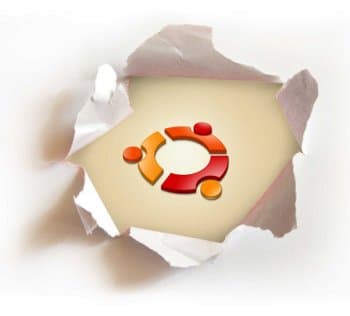 The latest Canonical announcement lets Ubuntu 16.04 LTS users to install Linux kernel 4.10. The distribution is originally powered by the kernel 4.4.

Users were given an option of installing Linux kernel 4.8 on Ubuntu 16.04 following the release of Ubuntu 16.10 (Yakkety Yak) in last October. But with Ubuntu 16.04.2 LTS, users can install a newer kernel from Ubuntu 17.04 (Zesty Zapus).

Linux kernel 4.10 is quite better in terms of performance over the original kernel 4.4. You need to install the linux-image-generic-hwe-16.04 4.10.0.27.30 package from Canonical repositories to install the new kernel version. It fixes a list of 40 security issues alongside enhancing the performance.

Another announcement by Canonical suggests that the next point release will provide a corresponding update for Linux Hardware Enablement (HWE) kernel from Ubuntu 17.04 for Ubuntu 16.04. This change would upgrade the experience on newer hardware.