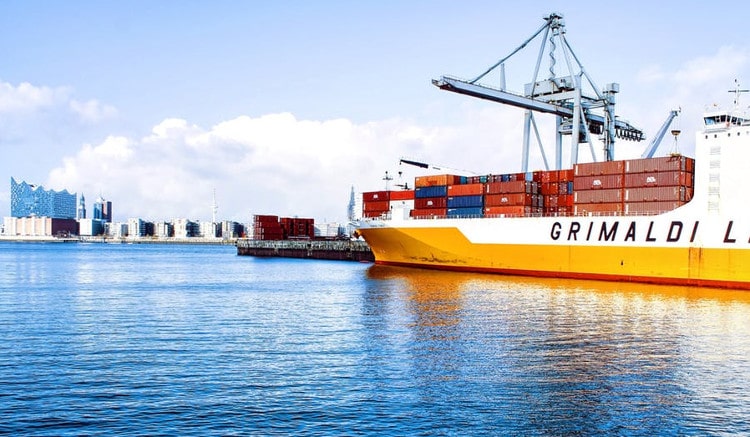 Linux Toys has announced PiCluster 2.0. The new version of the open source container management tool is written in Node.js and is designed to deliver an upgraded experience through cleaner CSS and JQuery dialogue windows.

The new version of PiCluster brings automatic container failover to different hosts. It fixes reported errors in npm build dependency as well as utilises enhancements on the CSS front to deliver a fresh look to the web console of the tool. Additionally, users can now deploy container management without Internet access by using the web server to deliver required libraries.

On booting up PiCluster 2.0, you’ll be welcomed with a new screen. The open source community has also contributed a lot of features that you can notice in the latest PiCluster version. One of the initial contributors worked on the fix for npm dependency errors and pm2 support. Another notable contribution improved the web console by adding personalisation options.

Previous versions of PiCluster were used to display a server icon on specific operations. However, this new build shows operating system or distribution’s logo for each server. There is also an automatic container failover that helps you to automatically migrate a container to another host after three failed attempts.

Many developers have started contributing to the PiCluster project. While you can be one such contributor, you can also try the new PiCluster on your system by running the following commands:
cd picluster
docker-compose up -d

You can access the PiCluster 2.0 code through its GitHub repository. It also includes a detailed readme to help you deploy the tool effectively.