Why developers should keep an eye on Linux

Disruptive technologies like artificial intelligence, machine Learning, virtual reality, data mining and others, are set to redefine the boundaries of conventional computing and developmental capabilities. And amidst this challenging environment, developers are constantly looking for tools that can assist them in progressing faster. Yes, developers want to produce impressive websites and apps with minor overheads and costs, increased functionalities, better-suited software and most importantly, the product should provide room for innovation.

However, what most developers miss out on is the importance of their operating systems. Remember, an OS is one of the most vital components in how your future projects would shape up. We generally take our operating systems for granted, but when armed with the right OS, developers could create more impressive results than they expected.

Linux has never been a mainstream OS up till now as Windows continues to rule the popularity charts and mass appeal graphs, with Mac following closely behind. But that could stand changed in the upcoming few years.

The growing trend is that people have started to realise how open source software is increasingly vital for technologies that mankind is hell-bent on developing for powering the fourth and final Industrial Revolution.

Just check out the success of Android, which is now the most preferred mobile operating system. It is not surprising that Android has given rise to the mass popularity of the smartphone era, through its ideology which fosters increasing openness leading to innovation and disruptions, and ideas to be developed faster and reduction in mobile app development costs.

Moving towards the future

Things stand changed for a tool or a product only when the time is right for its barriers to success to become its best advantages over other similar contemporaries. Linux’ barriers to success have always been its “otherness” in the OS mainstream arena, with its UX being called into question many times as being the biggest roadblock towards its efforts to gain more mass appeal.

The most significant advantage of Linux right now and one which could help it trump its arch rivals is its mesmerising quality to be ethereal in all aspects of functionality. Whether it is transferring files or moving capabilities to other operating systems like Windows or possessing the inherent ability to run concurrent user sessions by default, Linux provides unmatched options to its users.

But the people who now need to take Linux even more seriously than before are developers.

Why should developers need to transfer

Linux was initially considered to be just another OS, whose only advantage known to developers was that it was free. But here comes 2017. Linux now offers far more dimensions for developers than what they can achieve through any other OS.

Google, the big daddy of the Internet realm, utilises Goobuntu as an internal recognised OS for its team of 10,000 employees. Even the primary Google.com website is being managed through Linux-based software and servers, as is of similar world-renowned internet firms like Amazon, Wikipedia and even Facebook.

The application stacks which are currently deployed popularly to manage and run websites whether major or minor are based on the LAMP stack (Linux, Apache, MySQL and PHP). Even Android is being run on a variant of Linux kernel.

The universal appeal of Linux has been slated to grow enormously over the next decade as it, and its variants will power everything from gaming to apps to large e-commerce websites and to even AI and machine learning capabilities.

For developers, it is imperative that they know and understand Linux because that’s the only basis on which their future success will be validated. It can be quite aptly summed up as to what the success will mean in the next decade, i.e., “The better you know Linux and its operations, the better your performance credentials and your projects will be.”

Remember, the power is literally in your hands with Linux.

There is a command line interface which acts as the place where you own the system rather than being the other way round. With the next era being driven with demands that will require innovation, Linux is what you definitely need to keep an eye on as a developer.

If you want not just to stay relevant but also succeed and power yet greater projects with fantastic underlying functionality to give the control to literally where your imagination can take you, Linux is the answer. 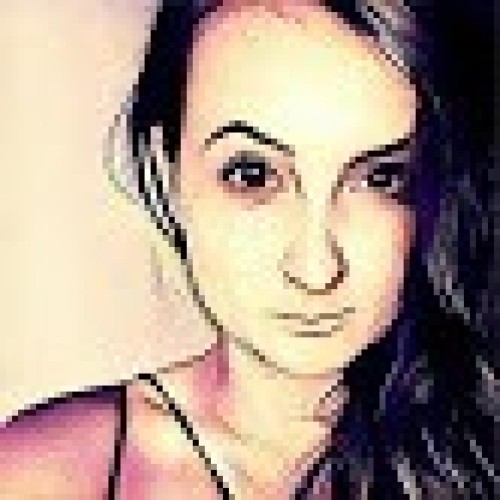 Carla Adams
The author is an enthusiastic dreamer and a workaholic to achieve that. She is a passionate blogger, writer, basketball player, technology, and fashion freak. She has contributed to many reputed blogs and is constantly on the lookout to reach authoritative blogs around. Currently, she is associated with Appiskey, a mobile app development agency in Lake Mary Florida for their blog operations.