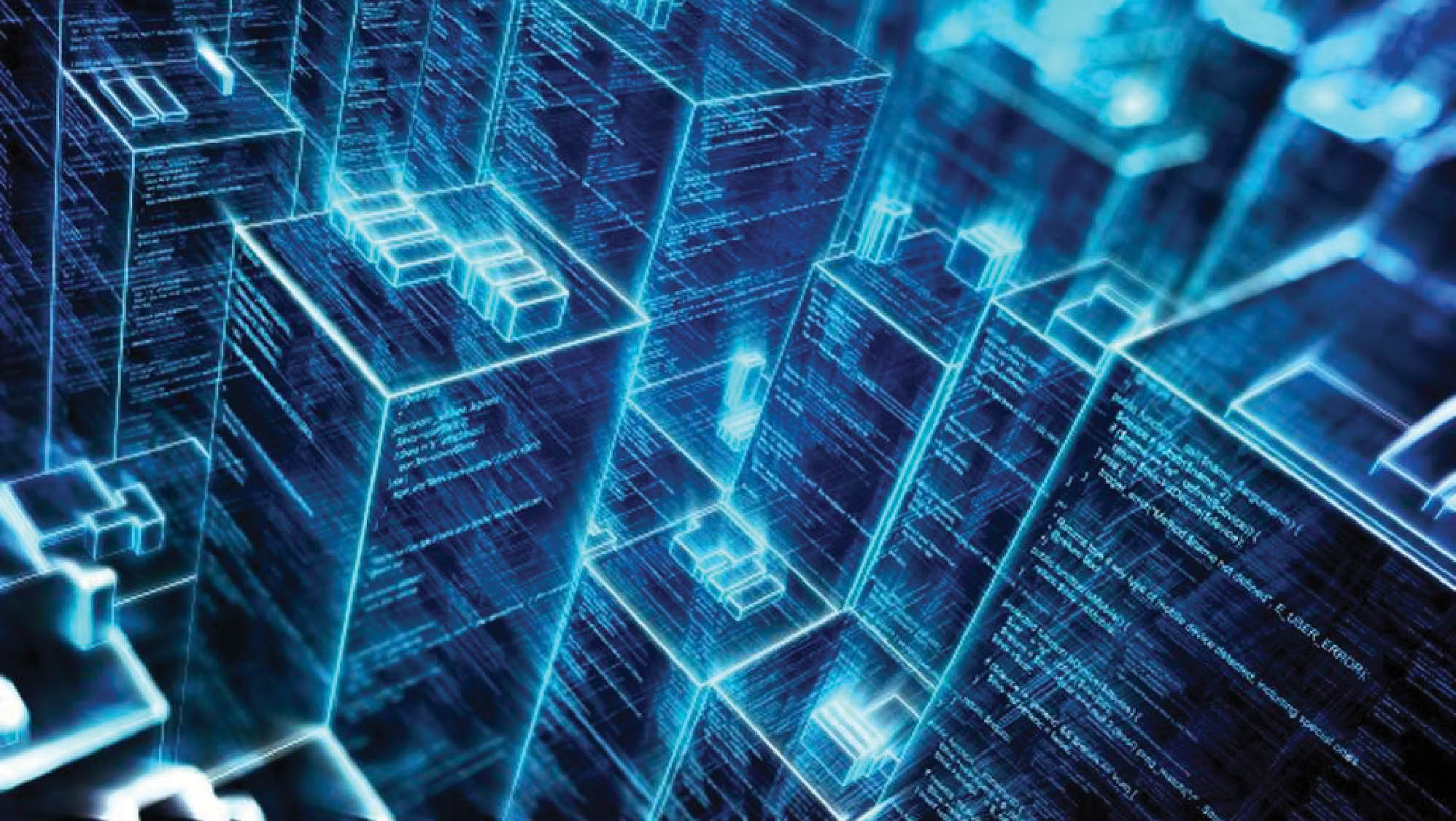 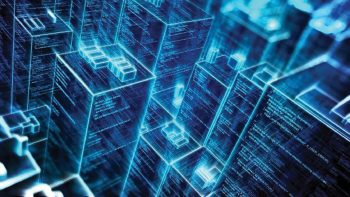 Continuous innovation and the need to adapt to the constraints of conventional networking has made software defined networking (SDN) pretty popular. It is an approach that disassembles the network’s control plane and data plane. This allows network administrators to program directly without having to worry about the hardware specifications.

OpenFlow, the first SDN standard, is a communication protocol in software defined networking (SDN). It is managed by the Open Networking Foundation (ONF). The SDN controller or the ‘brain’ interacts with the forwarding (data) plane of the networking devices like routers and switches via OpenFlow APIs. It empowers the network controllers to decide the path of network packets over a network of switches. The OpenFlow protocol is required to move network control out of exclusive network switches and into control programming that is open source and privately overseen.

Porting an OpenFlow switch in ns-3

The fundamental components of the OpenFlow switch (as shown in Figure 2) incorporate at least one flow table, a meter table, a group table and an OpenFlow channel to an exterior controller. The flow tables and group table perform the packet scanning and forwarding function based on the flow entries configured by the controller. The routing decisions made by the controller are deployed in the switch’s flow table. The meter table is used for the measurement and control of the rate of packets.

In this article, we have incorporated the OFSwitch13 (version 1.3) with ns-3. To benefit from the features of OFSwitch13, an ofsoftswitch13 library is used. All the commands given below have been tested on Ubuntu 16.04 and might change for other versions or distributions.

Before that, there are a few bundles to be introduced on the system:

Now, clone the repository of the ofsoftwsitch13 library, as follows:

To install ns-3.26, use the following command:

In the ns-3.26 directory, download the repository of OFSwitch13, as follows:

After successful installation, configure the module, as follows:

Simulating the basic network topology with SDN based OFSwitch

In this section of the article, we’ll simulate a basic network topology with three hosts, a switch and a controller.

Figure 3 demonstrates the topology of the network that we want to create. It includes three hosts, one switch and one controller.

Here, host2 pings the other two hosts—host1 and host3. Whenever either of the hosts makes a ping request, it is forwarded to the switch. This is indicated by arrows shown in blue. As this is the first request, the switch’s flow table will not contain any entry. This is known as a table miss. Thus, the request will be forwarded to the controller.

The controller will instruct the switch with respect to the routing decision to be made and to also modify the flow table in the switch. This is shown by the arrows in green. The request will then be forwarded by the switch to the appropriate destination, i.e., to host1 and host3.

The next time the same request is forwarded to the switch, the switch’s flow table will contain an entry for that request and, thus, the switch itself will make routing decisions based on that entry, without the controller in action.

The explanation for the code to simulate the above topology is given below. Only the required extracts of the code are given. The accompanying lines of code demonstrate the extra header documents required for re-enacting wired systems.

The following lines of code create an object called ‘hosts’ of class NodeContainer common to all the other nodes. Here, three hosts are created.

Below lines will configure ping applications between hosts-

Here, two hosts and one object of class ApplicationContainer called pingApps is created.

Now the code for simulator to work-

It is recommended that you save ofswitch13-modify.cc at this path (ns-dev/scratch/).

To run the program, use the following command:

The output is given in Figure 4.

As shown in the figure, the host with the IP address 10.97.7.2 pings the other two hosts, and the ping is successful with nine packets being transmitted. The time statistics are also shown.

In the program’s code, to view the log file, set trace=true. This will generate switch-stats-1.log in the ns-dev folder.

Network Animator, also known as NetAnim, is used to graphically portray projects in ns-3. It is an offline animator, which animates the XML file generated during the simulation program in ns-3. ns-2 has many default animators for use but ns-3 is furnished with no default animator. So, we have to integrate NetAnim with ns-3. NetAnim version 3.107 is used for visualising.

To visualise the above program code (ofswitch13-modify.cc) in NetAnim, take the following steps.

The above four lines of code will set the position of the hosts (nodes) at the given coordinates on the X-Y plane (refer to the screenshot in Figure 6), and then generate the ofs13-modify.xml file for the ofswitch13-modify.cc.

In Figure 6, the node with the IP address 10.100.1 (the upper left corner) represents OFSwitch with SDN controller. The other three nodes are the created hosts.

Figure 7 is a screenshot of the generated XML file with graphical simulation in NetAnim. 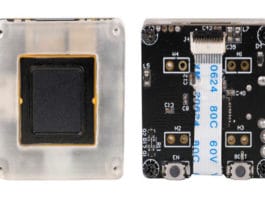 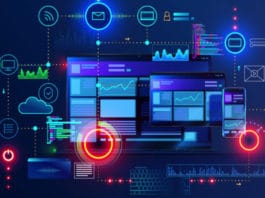 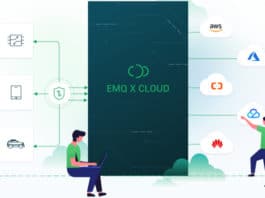