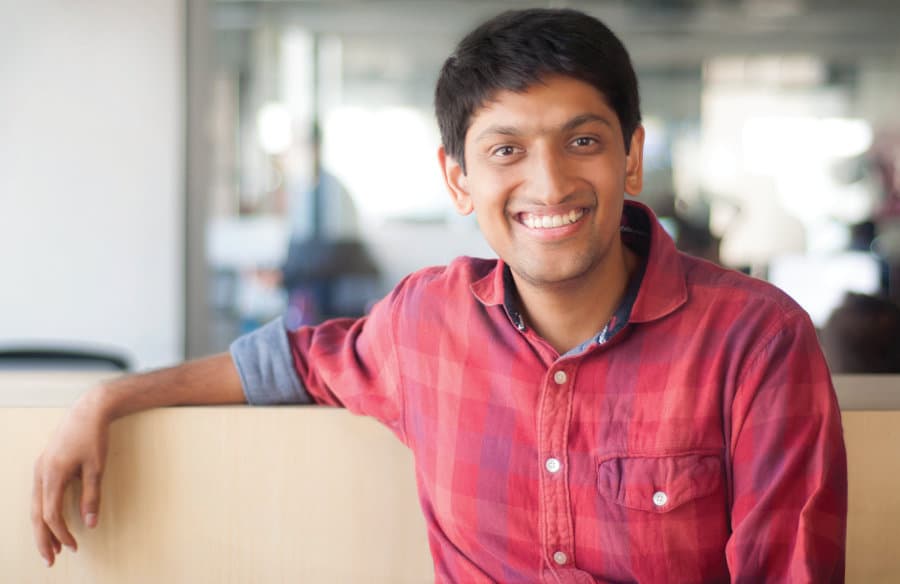 Mumbai-based online fashion store, Fynd, has launched GoFynd.io as a dedicated platform to support the open source community. The platform includes solutions such as Fynd API, Fyx and Metricbeat, which were originally designed for internal operations.

Deploying open source is relatively easier for a company than contributing back to the community by releasing the source code for solutions developed to address specific internal requirements. But Fynd has found a way to support the growth of open source by launching GoFynd.io. The online store, which targets the youth with branded products across categories such as clothing, footwear, jewellery and accessories, has been primarily built using developer-friendly technologies, including Angular, Ansible, Apache Kafka and React. These technologies work with native tools and data stream options such as the Fynd Open API, Witi, Fyx, Ansible Metricbeat and Gravity, which are available through the GoFynd.io platform.

“Indian startups are often a step behind when it comes to open source policy. We wanted to break this pattern and do our bit by openly sharing our own internal developments,” says Fynd co-founder Harsh Shah.

There are a total of 30 developers at Fynd, with 20 working primarily on GoFynd.io. These developers are also making things easier for early adopters by posting new blog posts on a regular basis.

Fynd is using online forums to make people aware of its open source work. Additionally, the company has invited the developer community to not only use its resources, but also give its feedback and further build on the existing projects.

“By open sourcing, Fynd aims to make its engineering tools and data streams visible to the whole world, including companies opting for open source solutions as well as developers building new projects using existing code,” says Shah. The co-founder has developed a concrete plan to release one new open source project and improve one existing project every month, in order to actively receive contributions from developers.

Just like any other open source-focused enterprise, Fynd doesn’t rely much on proprietary solutions. Instead, the company is planning to scale up using open source developments. “By using techniques that are already available, we significantly reduce the time taken to deploy, go live and scale,” says Shah.

Apart from utilising the publicly developed solutions to build the online marketplace, Fynd has adapted open source to power its mobile apps as well as its artificial intelligence (AI) driven fashion-discovery and transaction bot. “We have used a lot of open source technologies in almost every aspect of our products,” Shah, 28, tells Open Source For You. There are libraries, models, and algorithms written by developers across the world that help Fynd build a great online shopping experience.

The challenges in adopting ready-made solutions

One of the major challenges that Fynd has faced while opting for open source is to contextually match the code with the use case. “Sometimes, adapting the available technique to fit our particular problem or use case can be tricky. You can’t always use the same code, algorithm or the library as it is,” explains Shah.

Fynd tries to resolve this challenge by understanding the context in which the code was initially written. The company also reaches out directly to the contributor to better understand the use case. This helps to reduce costs and the time spent in building and refining the final product.

Advice to other startups

Shah believes that open source has always been a key way of development for all startups. “With so much knowledge being open sourced, it is only going to fuel the use of such technologies. Everyone can’t build everything from scratch. Therefore, knowledge gained and shared by someone can be a good foundation, a ‘leap-frog’ point, without having to reinvent the wheel,” he concludes.

- Advertisement -
Previous article
The Current Popularity and the Future of Docker
Next article
Wine: A Great Tool for Running Windows Programs on Linux