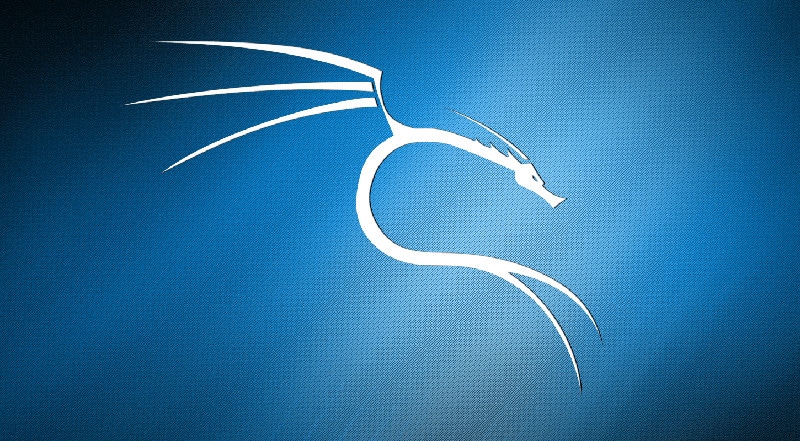 Kali Linux the leading ethical hacking operating system, is distributed and developed by Offensive Security. In 2016, the developers decided to ensure that Kali Linux is updated at regular intervals. And now Kali Linux 2017.3 is unveiled.

The latest Kali Linux 2017.3 snapshot released combines all the latest updates, patches, fixes, and improvements released in the past few months. Before this release, Kali Linux 2017.2 was shipped in September.

Linux kernel 4.13.10 empowers the latest ISO. As a result of this, some of the significant changes are, EXT4 directories can now contain 2 billion entries. TLS support is built into the kernel and CIFS uses SMB 3.0 by default.

Just like all the previous releases, Kali Linux 2017.3’s 32-bit and 64-bit versions are available in the form of standard ISO images, VirtualBox and VMware images, ARM images, and cloud instances. You can download the HTTP downloads and torrent files on Kali downloads page.    Read more…

- Advertisement -
Previous article
The Story Behind the All-pervasive AI
Next article
Windows get Kubernetes 1.9 beta support