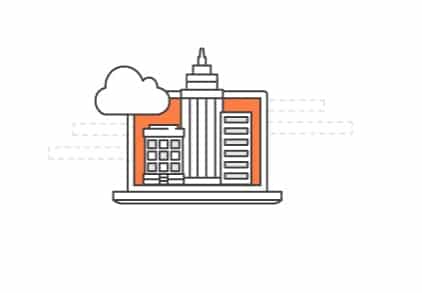 Recently, the company started offering its enterprise customers a new version of the Linux operating system named as Linux 2. It runs from Amazon’s data centres. Thus, it replaces the cloud computing juggernaut software that needs to be installed on customers’ own servers.

While, company is making the software available for companies to install on their own servers, Amazon is also renting access of Linux 2 to its cloud customers. There they can use it to run many of the most popular server software programs and technologies, including Microsoft’s Hyper-V, VMware, Oracle’s VM VirtualBox, Docker, and Amazon’s Docker alternative, Amazon Machine Image.

Linux 2 carries five years long support that would promise security patches and bug fixes, just like other software vendors do for their wares. Needless to mention, it is designed to work well with open-source databases, programming languages, and other popular applications.

The move is significant, because now Amazon competes with companies that provide server hardware and software. With Linux 2, instead of buying enterprises can now rent it all from the cloud and pay fees on use per basis. Linux 2 is the second version of Linux Amazon. Customers could run the previous version on their own servers also, but in a much more limited way.      Read more…