HomeContentNewsBaidu speeding up the development and production of autonomous vehicles
News

Baidu speeding up the development and production of autonomous vehicles 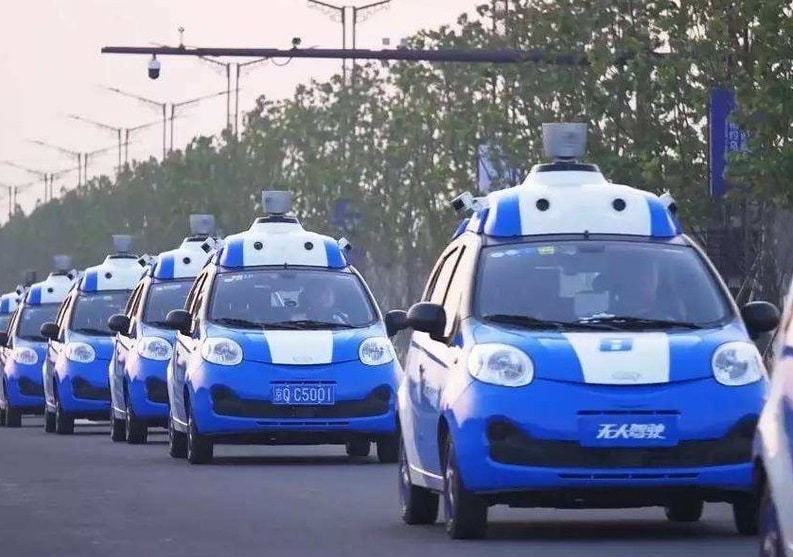 Baidu is evolving as a major new player in self-driving technology. Early this month, the company announced a big upgrade to its open-source platform “Apollo 2.0” at the International CES 2018 in Las Vegas. The upgradation is expected to speed up the development and production of autonomous vehicles.

China will integrate the trending technologies- the artificial intelligence and big data to make the new energy auto industry competitive in the global market. At the same time, China’s top economic planner has cleared the way for development of domestic new energy cars and intelligent and autonomous vehicles.

Apollo’s rapid success lies in Baidu’s significantly sized ecosystem of 90 partners including Ford, Nvidia, Bosch, TomTom and Hyundai. The access to technology and data that these partners provide is invaluable when it comes to being able to quickly adjust and adapt Apollo to changing technology.