Cloud system administrators can test and validate the structure of Docker 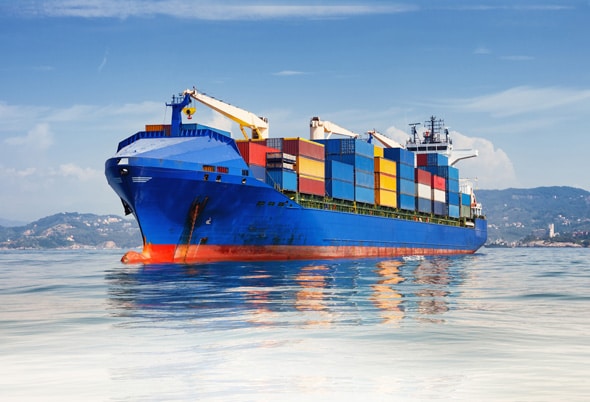 - Advertisement -
The latest announcement from the house of Google is designed to help developers conduct unit tests on Docker container images. The all new announced Google’s Container Structure Test framework is open sourced to enable cloud system administrators test and validate the structure of Docker images.
The Container Structure Test gives enterprises a way to verify the structure and contents of individual containers to ensure that everything is as it should be before shipping to production, the company said in the company’s Open Source blog dated 9th January.
Google has been using the framework to test containers internally for more than a year. But now the company sees it as the right time thus released it publicly because it offers an easier way to validate the structure of Docker containers than other approaches.
The new test framework is a reflection of Google’s broader commitment to make things easier. It allows them to deploy and manage containers on its cloud platform. Google, like other major cloud vendors such as Amazon Web Services and Microsoft Azure offers a broad and growing range of services to help companies test, deploy and manage containerized applications in the cloud.
- Advertisement -
Previous articleInsights into Machine Learning
Next articleToyota and Amazon eyes autonomous driving