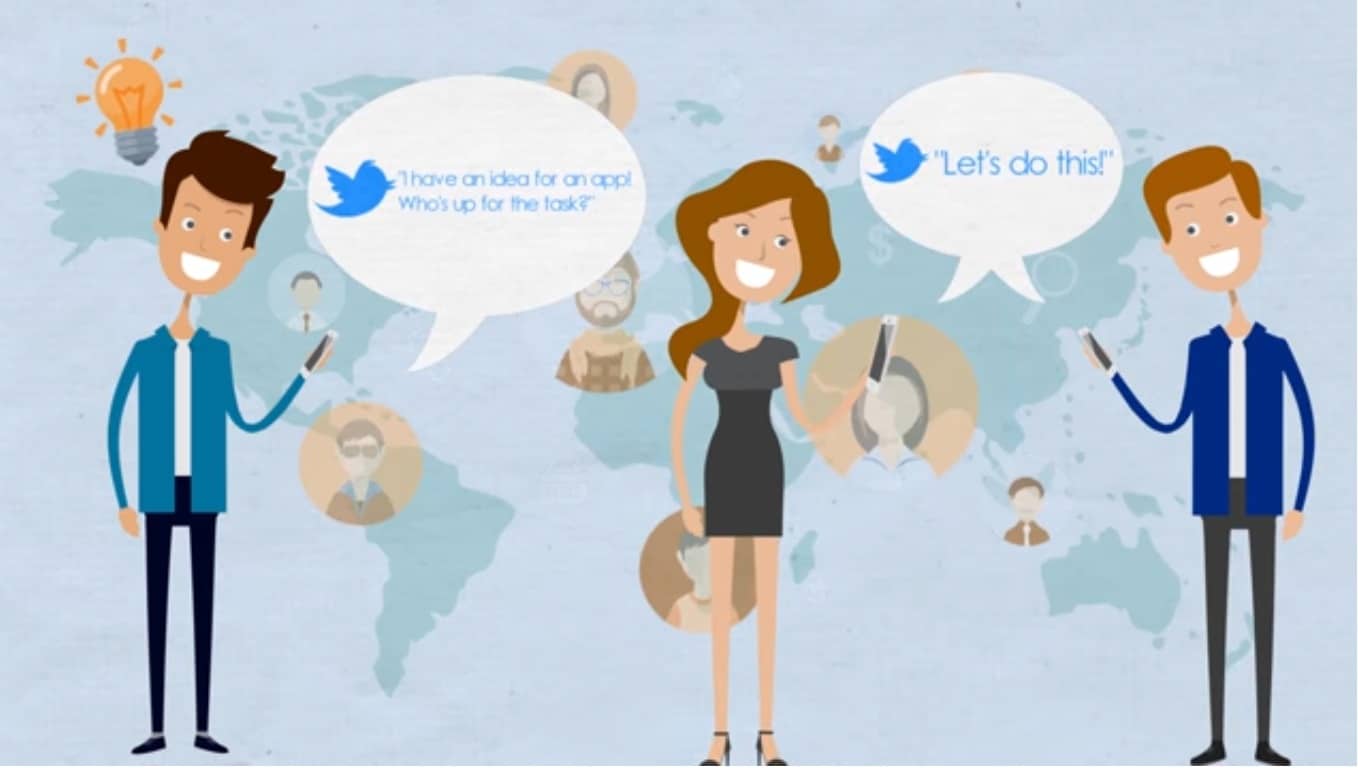 In a hope to spur creativity and innovation, Ellcrys announced a blockchain network that aims to revolutionize the way developers work together. This newly announced, Ellcrys’ blockchain network aims to solve the limitations that developers confront. In addition to trying to revitalize collaborative efforts, the company has an ICO that promises to make the mining and distribution of its native cryptocurrency fairer and more accessible.

Structure, present on services like Github, Stripe, and Heroku, gives a single person the power to add or remove people at will and manage the account resources. A framework such as this is incompatible with future decentralization, where there is no single owner, no leader, no trust, and no headquarters. Whereas, the company plans to create an open, transparent, blockchain-backed environment for building software projects based on git and IPFS technologies.

It aims to decentralize git hosting and provide a governance protocol that will allow multiple people to co-own and manage a software project. What’s wrong with Github? Nothing alarming, claims Ellcrys, but the company expressed concerns that hosting repositories on Github could lead to the censorship of projects in the future.

The company believes the blockchain network platform will greatly benefit open-source maintainers looking to earn revenue from paid branches, as well as open-source contributors interested in receiving compensation for completing tasks. The network will reward people with coins when their pull request is approved.

Ellcrys’ Polyglot App Hosting will create transparency at the repository level by allowing collaborators to collectively contribute to a repository and create proposals that authorize any centralized polyglot hosting service of their choice. With Ellcrys, users can create smart contracts using established languages like Javascript, Ruby, and Go.   Read more…