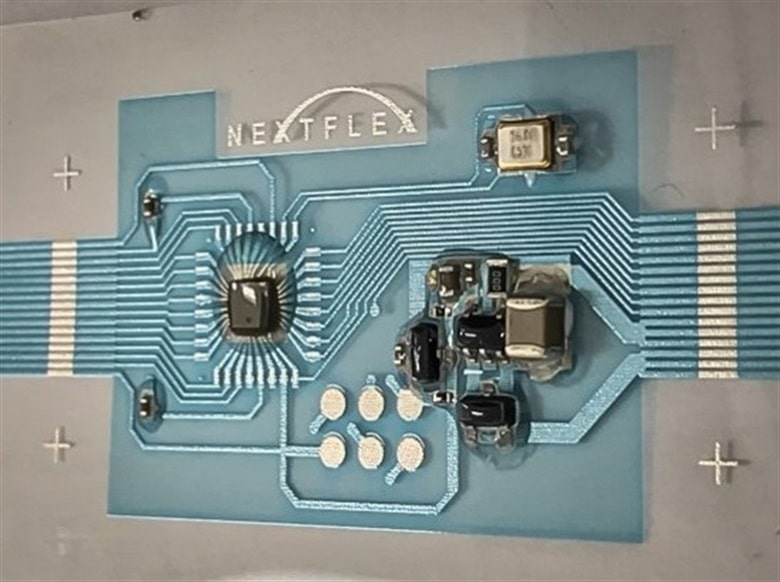 Setting the stage for smart technologies for the internet of things (IoT) and sensor applications like wearable devices, an Air Force Research Laboratory-led project is working with NextFlex. The combined efforts have resulted in the functional samples of flexible Arduino circuit board systems made by using a flexible hybrid electronics (FHE) manufacturing process.

Lightweight, low-cost and flexible electronic systems are the key to next-generation smart technologies for military as well as other commercial applications. And, the possibilities for FHE technology are virtually limitless. “Proving the manufacturability of this technology through an open-source platform will expand FHE’s reach even further by providing everyone from industrial product developers, to high school students, the opportunity to innovate on new electronics concepts,” said Dr. Benjamin Leever, the AFRL Advanced Development Team leader and NextFlex Government CTO.

Arduinos are microcontrollers, or integrated circuits, that are programmable through open-source software. They can be used by anyone to quickly prototype an electronic device.

The flexible Arduino circuit can enable rapid innovation in flexible and wearable devices for applications including monitoring hydration status, glucose levels, heartrate and more. In the process of developing the flexible hybrid device, the NextFlex team reduced the number of manufacturing process steps by more than 60 percent and the weight of the circuit by 98 percent, ultimately increasing the possibilities for design applications. The high performance of a traditional microcontroller circuit is maintained through this combination of surface-mounted and printed features.

Leveraging on the open source community, such as that inherent in Arduino, helped Air Force accelerate innovation, enabling new technologies with tremendous potential. The NextFlex institute played a key role in this innovation process and acted as a valuable asset for the Department of Defense and industry alike.

The new Arduino system will be demonstrated by the NextFlex team at the 2018FLEX Conference in Monterey, California, Feb. 12 to 14 2018. 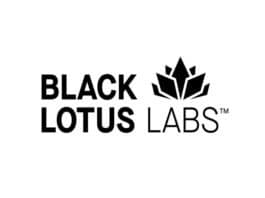 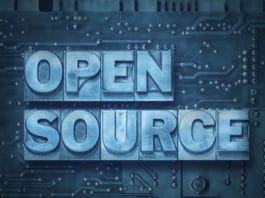