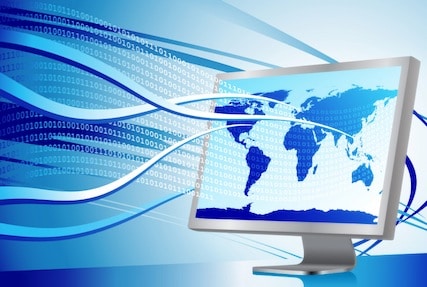 The Defense Department has launched the streamlined portal Code.mil, for its similarly named Code.mil initiative. It is a collaborative approach to meet the government’s open source policy.

In 2016, then-President Barack Obama’s Federal Source Code Policy pushed agencies to use open source software. Among other things, the policy included a pilot program requiring agencies to publish 20 percent of code written by the government. The Defense Digital Service (DDS) has been working with Department of Defense (DoD) and the open source community since early 2017 to develop a guideline for supporting open source software (OSS) within the Department.

According to Ari Chivukula, policy wrangler for the Defense Digital Service, “The new website was designed to give a more straightforward user experience. The site features a suite of new tools, including checklists that links to offer guidance, and represents “an evolution of the Code.mil project.”

Code.mil is an experiment in open source at the U.S. DoD. The goal is to foster open collaboration with the developer community around the world on DoD open source projects.

According to the Defense Digital Service post, dated Feb. 13, 2018, on Medium: The DOD faces many challenges in open sourcing code. Unlike most software projects, code written by U.S. federal government employees typically does not have copyright protections under U.S. and some international laws. Often times this makes people think that our code can’t use an [open source software] license, but this is far from true! It does, however, require a little more effort to define our intent. The complexity of national security policy adds another point of difficulty when individual program offices look to open source their work. Even with approval to release code publicly, government employees can be hindered by lack of access to modern source control and developer operations processes.

It was shared with media that the shortage of practical guidance on how to open source code and the lack of visibility around existing open source projects was the primary issue. So, the service began Code.mil, the Defense Department’s answer to Code.gov, the civilian agency website created to serve the same purpose.

The military’s open source initiative began last year on GitHub—an open source repository where programmers trade and work on each other’s code—but the project soon outgrew that venue. The GitHub site hasn’t gone away, and Digital Service officials are encouraging people to continue the conversation there.