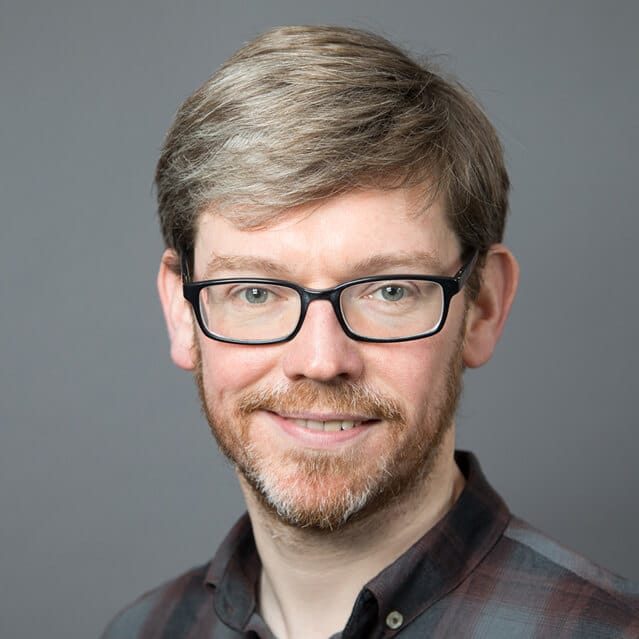 Continuing with its efforts to improve customer experience, Starling Bank is excited to go open source way. The bank was able to deliver on the Open Banking concept introduced by PSD2 rules. The apps underpinning the bank’s mobile-first operation are built for the cloud.

Consumer devices talk to Starling’s back-end, which is primarily implemented on the Amazon Web Services (AWS) platform. Also, the company uses cloud services provided by Google as well as Azure.

He says, “We weren’t held back by having to do capacity planning, sizing on datacenters or anything like that. While our competitors based on white-labeled existing banking back-ends had difficulties with release cycles, getting bugs fixed and so on, we were building new and innovative things. With cloud you can essentially dream what you need into existence and get going right from the start.”

Since Starling released its first production account in early 2016, the team has worked on incremental improvements to its set up.  As the new regulations will see customers be able to share their banking data with third parties via APIs, the fintech has stolen a march on its UK rivals by being the first to offer it to retail banking customers. Hawkins says, “It has been one sort of an uninterrupted race for us, we have been releasing feature after feature – and all of that was enabled by the fact that we were in the cloud.”