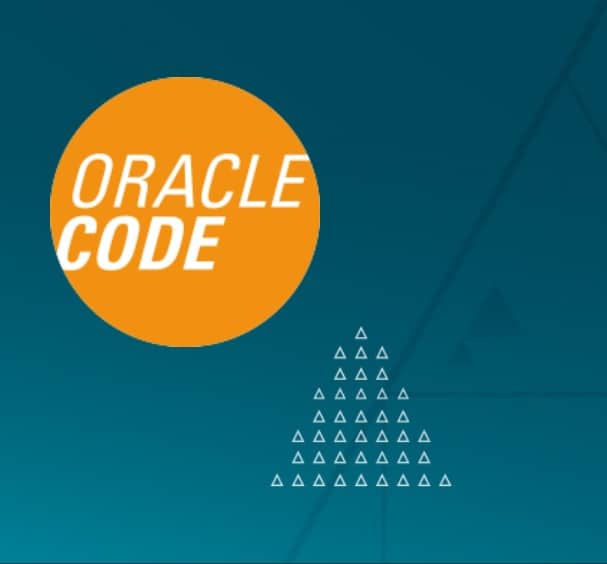 With 2018 touted to be a defining year for modern cloud developers, Oracle is hosting its global, flagship ‘Oracle Code’ developer focused event series in India. The company has successfully completed the Oracle Code event in Bengaluru.

At the second edition of Oracle Code Bengaluru, developers were treated to a melange of keynotes, technical sessions and hands-on labs delivered by industry luminaries, community members and Oracle experts.
Oracle sees Indian developers increasingly preferring open, container native technologies for rapid application development and deployment. As developers understand the need to move fast, build for the cloud, but retain the flexibility to run where the business or workloads require, there is more leaning towards open source based, community driven technology stack to avoid cloud lock-in.

Ravi Pinto, Director – Product Management, Oracle Cloud Platform, said, “In the cloud economy, businesses are always searching for innovative ways to increase their developer velocity and agility, to accelerate digital transformation. Developers are increasingly preferring open, cloud-neutral, and community-driven container-native software stacks that enable them to avoid cloud lock-in and to run in a true hybrid mode – so they can use the same stack in the cloud – for that matter on any cloud – as they run on-premises.”

During the event, Oracle identified few key trends in the Indian developer ecosystem. Conversational User Interface, which means embedding AI into apps with chatbots. Not only are chatbots a tool that business partners will value but are the building blocks for machine learning systems that use natural language conversations, image analytics, augmented reality, and enterprise data.

Serverless computing provides fantastic benefits to developers as they focus on the functionality of their code. Additionally, it is elastic, executes complex transactions and provides maximum portability. Next, Java remains the top choice for companies capable of handling traditional and new styles of programming. This implies that as enterprises inevitably migrate more workloads to the cloud, Java is a great foundation for serverless skills.

Blockchain has opened up several new growth avenues, especially in industries that were more prone to fraud. Developers are creating innovative solutions in finance, logistics, and other verticals by leveraging permissioned blockchain technology.

Oracle Code is a global initiative where they empower developers to build modern applications with an open, modern and easy to use development cloud platform. It enables developers to get a deep, hands-on view into emerging technologies and techniques for modern cloud development.