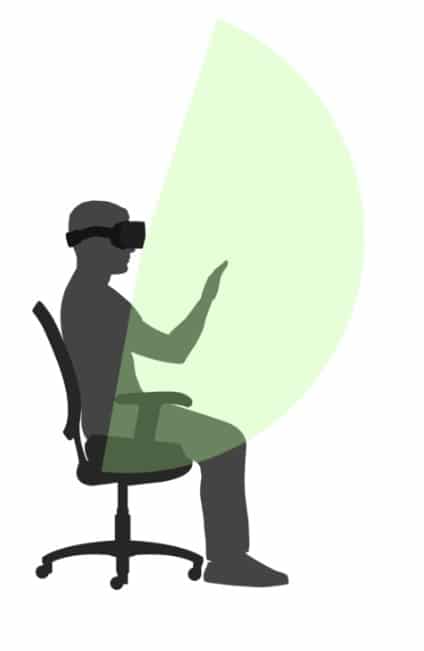 Leap Motion Inc. has launched a new augmented reality (AR) platform called Project North Star. As an open AR platform, it will release hardware specifications and software under an open-source license to encourage outside development.

This AR headset, code-named Project North Star, not only includes sensors for tracking your hand motion, but transparent displays that can show you virtual objects that you can interact with.

In a blog post, David Holz, Co-founder and Chief Technology Officer wrote, “We hope that these designs will inspire a new generation of experimental AR systems that will shift the conversation from what an AR system should look like, to what an AR experience should feel like.”

Using the company’s hand-tracking technology, which sits on top of the headset like a small Microsoft Kinect, users can not only manipulate objects but have overlays appear on their hands. The company is primarily showcasing more novel uses for the headset, such as doctors undertaking surgery with AR information overlaid on the display.

In other words, you can use your real hands to pick up and manipulate virtual objects. With these new breed of AR headsets,  consumers get a completely new way to interact with computers. Now you would not require learning to type or memorise a complex set of button for playing games or using apps.

The company doesn’t plan to sell the headset, but it’ll make the hardware and software open source starting next week. Leap Motion hopes that someone else will build and sell the headsets, which they believe could cost less than $100 to produce.