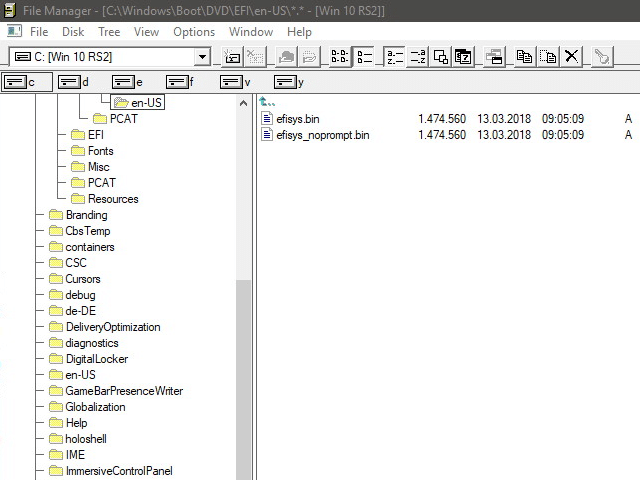 The code requires a few small modifications to run on Windows 10 in 32-bit mode, but there are already forks which compile it in 64-bit mode without issue.

It’s as nostalgic as running Windows 95 on an Xbox One, Apple Watch, or Android smartwatch. If you’re a fan of original Windows File Manager you can download the app from GitHub and remind yourself of what computing used to look like years ago.

The source code is available on GitHub. Before open sourcing it, Microsoft veteran Craig Wittenberg had been maintaining it under the MIT license. He had copied the File Manager code from Windows NT 4 back in 2007.

According to the media reports, it is a testament to the backward compatibility of Windows itself, especially that this was originally included in Windows more than 20 years ago.

Originally released for Windows 3.0, the File Manager was a replacement for managing files through MS-DOS, and allowed Windows users to copy, move, delete, and search for files.