In a major move, Sonatype announces contributing source code to the community for all formats currently supported in Nexus Repository. The company will contribute its JavaScript support for Nexus Repository to help the open source community.
In a press statement, Brian Fox, CTO and co-founder of Sonatype said, “Sonatype was founded on the principles of open source – that collaboration and community can help developers innovate faster and create higher quality software.
In a blog they mentioned that Sonatype has always been interconnected with the world of open source software development. They have contributed significantly to Apache Maven and provides the world’s most heavily trafficked repository of open source components (Central).
“Nexus Repository has become a defacto standard within DevOps toolchains worldwide and is simply the best way to continuously control binaries, build artifacts, and release candidates as they flow through the modern SDLC.  By contributing repository formats to the community, we’re maximising developer flexibility and further accelerating continuous innovation,” he shared further.
They also offers the only open source, multi-format, repository manager – Nexus – which is now used by millions of developers. According to npm, Inc., its 12 million users downloaded more than 4.2 billion JavaScript components annually to a Nexus Repository.
The open source npm webhook for the JavaScript format is available now under the EPL license format at GitHub. 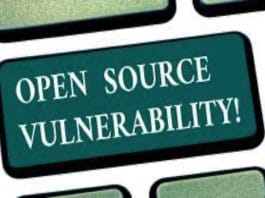 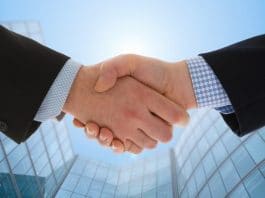