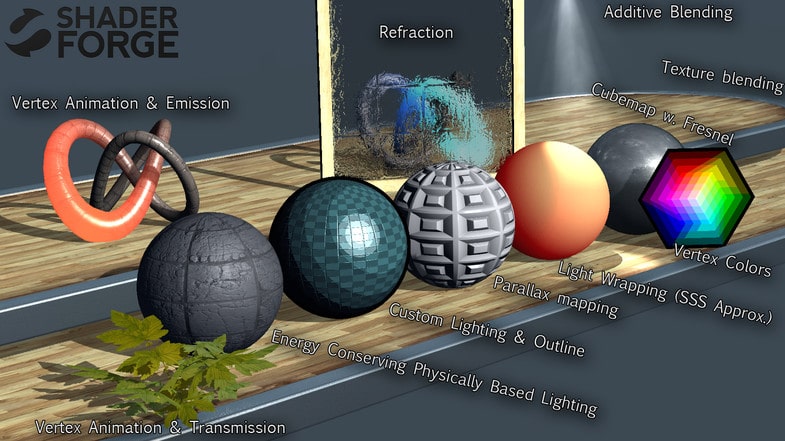 As Developer Freya Holmér decides to pursue other projects, she decided to make the Shader Forge tool free and open source. In addition to creating the plugin, Holmér co-founded the indie studio Neat Corporation, which is making the virtual reality (VR) game Budget Cuts.

Unity plugin Shader Forge is known for its contribution to the stylish looks of games such as, The Chinese Room’s Dear Esther and Monomi Park’s Slime Rancher. She has released the code on GitHub. Shader Forge is available in the Unity Asset Store.
Developers use shaders to create a range of visual effects in their games, both 3D and 2D. Some developers create their own shaders — for instance, Mike Blackney for his upcoming “Grand Theft Cthulhu” game Dead Static Drive — but many others use tools so they don’t have to code from the ground up.
As Shader Forge joins the ranks of free development tools like Unity itself and fellow game engine Unreal, i expands its reach to the developers. Now more developers will have the option to experiment with their processes and innovate further on the games they create.
It is a visual graph based shader authoring tool that makes creating shaders a great deal easier. Holmér’s Shader Forge was one of the earliest of these tools, and was originally launched in 2013. Unity now has its own shader tool, but at one point, she was in talks with the company about the possibility of an acquisition. 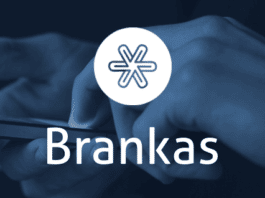 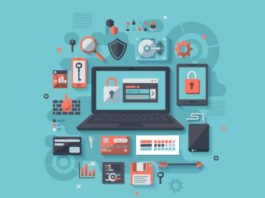 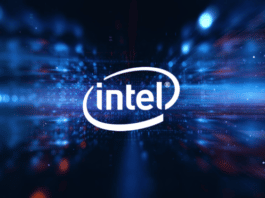