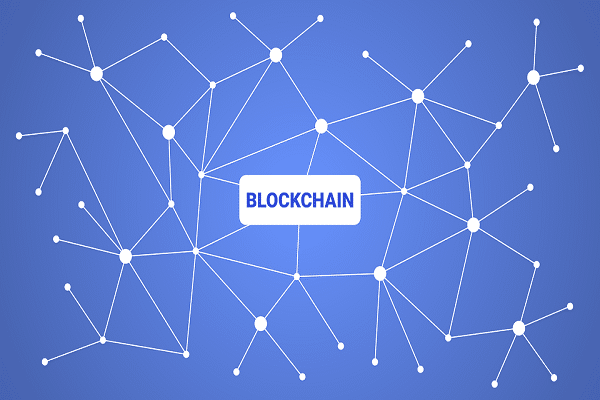 Two British graduates has developed a software based on cryptocurency to bypass the touts in order to get show tickets in their correct prices. Ticket touts, reselling tickets in secondary ticketing market websites have been targeted in Adele and Ed Sheeran shows and in Premier League football clubs and politicians. The “bitcoin of ticketing” method, could see the end of fake tickets and sky-high resale prices.

The second-hand ticket selling industry alone values £1bn a year and the touting and ticket fraud is threatening the UK’s £4.5bn music industry. The Radiohead band tried fighting this by requiring ID that matches the name on the ticket, but this had limited success. Adele attempted to ban touts even then her 2016 Wembley show’s ticket was sold online for £9,000.

The event organizers will be enabled with the technology to give each ticket a unique identity that will be tied to their owner. This is known as Aventus Protocol based on blockchain technology, used in cryptocurrencies such as bitcoin. As the tickets are based on blockchain method, a linked list of records where each new one contains an encrypted version of the previous one where they cannot be faked. The software also enables the event promoters to keep an easy record of the owner of the ticket, which means they can control the prices.

Annika Monari and Alan Vey says Aventus will “virtually eliminate ticketing fraud and the scourge of unregulated touting”. They have joined forces with another company, Blocside, for the World Cup and expect to work with football clubs next year regarding season tickets. They funded their project by selling “tokens”, a limited supply of cryptocurrency, which can be sold like shares.