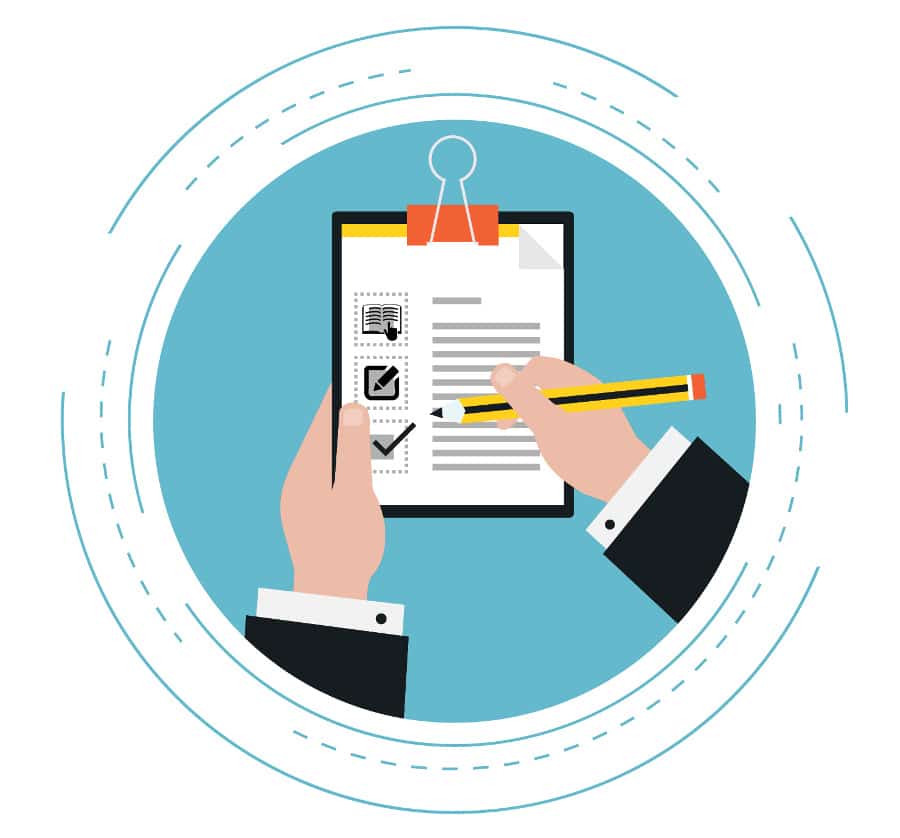 ACLs provide additional and more flexible permissions for file systems. They give better control over who can read, write and execute a file or any disk resource.

Standard Linux file permissions are satisfactory for most situations but they have their limitations. Permissions can be set to restrict access to a file to only the file owner, to members of a single group, or to everyone else. It may not be appropriate for the process (a running program) to be a member of the group owning the files, and even less desirable to grant permission to everyone.

ACLs allow fine-grained permissions to be allocated to a file. Named users or named groups, as well as users and groups identified by a UID or GUID, can be granted permissions, in addition to the standard file owner, group owner and other file permissions. The same permission flags apply: r – read, w – write, and x – execute (on files, search for directories).

The file owner can set ACLs on individual files or directories. New files and sub-directories can automatically inherit ACL settings from the parent directory’s default ACLs, if they are set. Just like normal file access rules, the parent directory hierarchy will need at least the other execute permission set to enable named users and named groups to have access.

The + at the end of a 10-character permission string indicates that there are ACL settings associated with this file. You can interpret the user, group and other rwx flags as follows.

To display ACL settings on a file, use getfacl file name (Figure 2).

Each section of the example given in Figure 2 indicates the following.

Opening comment entries: The first three lines are comments that identify the file name, owner (student) and group owner (controller). If there are any additional file flags, for example, setuid or setgid, then a fourth comment line will appear showing which flags are set.

To display ACL settings on a directory, you can use getfacl /directory (Figure 3).

Each section of the example given in Figure 3 indicates the following.

Opening comment entries: The first three lines of comments identify the directory name, the owner (student), and group owner (controller). If there are any additional directory flags (setuid, setgid, sticky), then a fourth comment line will appear showing the set flags—in this case, setgid.

Standard ACL entries which are shown below the comment lines are the ACL permissions on this directory. They are the same as the file example mentioned earlier, but apply to the directory. The key difference is the inclusion of the execute permission on these entries (when appropriate) to allow directory search permission.

Note: The output from the getfacl command can be used as input to setfacl. Use getfacl –R /directory to generate output for the directory and its contents. This output can be saved and used for recovery by passing the output to setfacl –set-file=file to do a mass update.

The ACL mask defines the maximum permissions that can be generated for named users, the group owner and named groups. It does not restrict the permissions of the file owner or other users. All files and directories that implement ACLs will have an ACL mask.

The mask can be viewed with getfacl and can be explicitly set with setfacl. It will be calculated and added automatically if it is not explicitly set, but it could also be inherited from a parent directory’s default mask setting. By default, the mask is recalculated whenever any of the affected ACLs are added, modified or deleted.

When determining whether a process (a running program) can access a file, file permissions and ACLs are applied as follows:

Note: Use the –set or –set-file options to completely replace the ACL settings on a file. When first defining an ACL of a file, if the add operation does not include settings for the file owner, group-owner or other permissions, then they will be set based on the current standard file permissions (these are also known as the base ACLs and cannot be deleted), and a new mask value will be calculated and added as well.

To add or modify a user or named user ACL, use the following command:

If a name is left blank, then it applies to the file owner; otherwise, the name can be a user name or UID value. In this example, the permissions granted are read-only and if already set, execute (unless the file was a directory, in which case the directory gets the execute permissions set to allow directory search).

To add or modify a group or named group ACL, use the following command:

This follows the same pattern for adding or modifying a user ACL. If the name is left blank, then it applies to the group owner. Otherwise, specify a group name or GID value for a named group. The permissions are read and write in this example. chmod has no effect on any group permissions for files with ACL settings, but it updates the ACL mask.

To add or modify the other ACL, use the following command:

Other only accepts permission settings. It is common for permissions to be set to ‘-’ (dash), which specifies that other users have no permissions, but any of the standard permissions can be specified.

This will set the file owner to read, write and execute; set the named group sodor to read-only and conditional execute, and restrict all other users to no permissions. The group owner will maintain the existing file or ACL permissions and other named entries will remain unchanged.

The output from getfacl can be used as input to setfacl:

-set-file accepts input from a file or stdin and the ‘-’ (dash) specifies the use of stdin. In this case, File B will have the same ACL settings as File A.

An ACL mask can be explicitly set on a file or directory to limit the maximum effective permissions for named users, the group owner, and named groups. This restricts any existing permissions that exceed the mask, but does nothing to permissions that are less permissive than the mask.

This adds a mask value that restricts any named users, the group owner and any named groups to read-only permission, regardless of their existing settings. The file owner and other users are not impacted by the mask setting. getfacl will show an ‘effective’ comment beside entries that are being restricted by a mask setting.

Note: By default, the ACL mask is recalculated each time one of the impacted ACL settings (named users, group owner, or named groups) is modified or deleted, potentially resetting a previous explicit mask setting. To avoid mask recalculations, use –n or include a mask setting (-m m::perms) with any setfacl operation that modifies mask-affected ACL settings.

This only removes the named user and the named group from the list of file or directory ACLs. Any other existing ACLs remain active.

It is possible to use the delete (-x) and modify (-m) operations in the same setfacl operation.

The mask can only be deleted if there are no other ACLs set (excluding the base ACLs which cannot be deleted), so it must be deleted last. The file will no longer have ACLs and ls-l will not show the ‘+’ symbol next to the permissions string. Alternatively, to delete all ACLs on a file or directory (including default ACLs on directories), use the following command:

A directory can have default ACLs set on it that are automatically inherited by all new files and new sub-directories. There can be default ACL permissions set for each of the standard ACL settings, including a default mask.

A directory still requires standard ACLs for access control because default ACLs do not implement access control for the directory—they only provide ACL permission inheritance support.

This adds a default named user (d:u:name) with read-only permission and execute permission on sub-directories.

The setfacl command for adding a default ACL for each of the ACL types is exactly the same as for standard ACLs, but prefaced with d:. Alternatively, use the –d option on the command line. 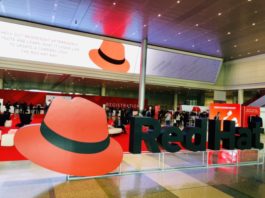