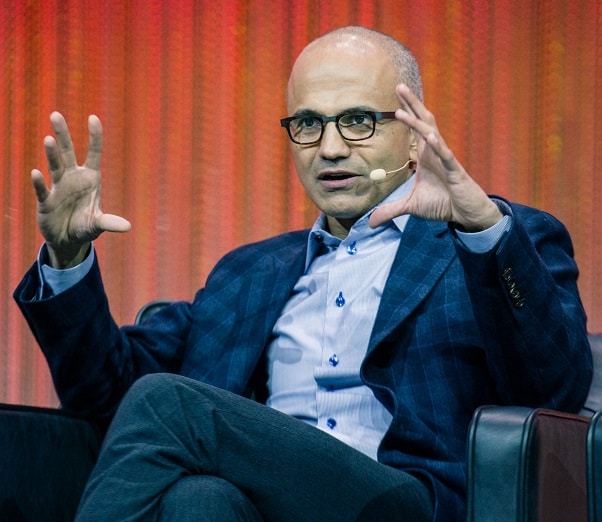 Microsoft has announced its agreement to acquire GitHub. They claim that together, the companies will empower developers to achieve more at every stage of development.

However, Microsoft’s track record of purchasing companies has caused some serious concern among developers.The software tech giant acquired what believed to be its second big acquisition after LinkedIn for $7.5 billion in stock. The acquisition is expected to be closed by the end of the calendar year.

GitHub has become an essential and integral part of the open source community. Microsoft acquiring the beloved platform of the developers has raised fear among them as Microsoft has expressed hostility to open source in the past. In 2001, the then CEO Steve Ballmer had said that “Linux is a cancer”. In addition to that, companies acquired by Microsoft in the past are known to lose their popularity after the acquisition.

Microsoft CEO Satya Nadella said, “We recognise the community responsibility we take on with this agreement and will do our best work to empower every developer to build, innovate and solve the world’s most pressing challenges.”

Microsoft’s one of the biggest bets

GitHub was valued at about US$ 2 billion in 2015 and it raised around US$ 350 million. Buying the company for US$ 7.5 billion is considered to be one of the biggest bets for Microsoft, larger than its US$ 7.2 billion purchase of Nokia 2014. Microsoft Corporate Vice President Nat Friedman, founder of Xamarin and an open source veteran, will be CEO of GitHub while GitHub’s current CEO, Chris Wanstrath, will become a Microsoft technical fellow, reporting to Executive Vice President Scott Guthrie, to work on strategic software initiatives.

Wanstrath said: “I’m extremely proud of what GitHub and our community have accomplished over the past decade, and I can’t wait to see what lies ahead. The future of software development is bright, and I’m thrilled to be joining forces with Microsoft to help make it a reality.”

“Their focus on developers lines up perfectly with our own, and their scale, tools and global cloud will play a huge role in making GitHub even more valuable for developers everywhere,” he added.

No one is really sure what this acquisition might bring in the market, some believe that Microsoft will make GitHub more trusted to use for projects and source control while some have commented that they even might add tracking or advertisement to all GitHub sites. But one thing that everyone is waiting for is to see what Microsoft will do to the open source community in future.