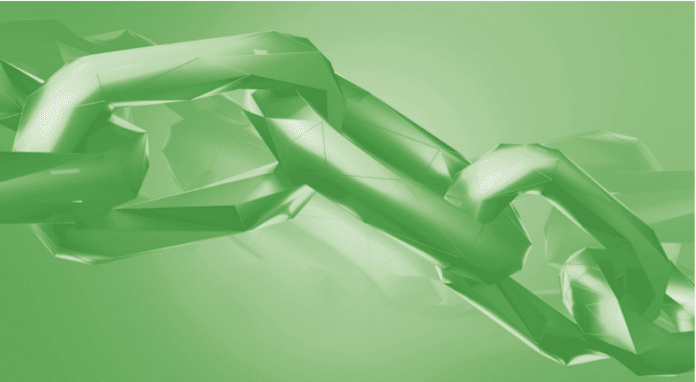 Developers need to arm themselves with special tools when working on blockchain technology. Let us explore some of these tools that are useful for developers working on the Bitcoin or Ethereum networks.

Blockchain technology envisions a future of making every centralised process, activity and organisation fully autonomous. It is immutable, encrypted, decentralised and has the potential to eliminate intermediaries, authorities and any third-party intervention in all applications. No wonder blockchain developers are considered as real unicorns in the industry right now as a lot of companies, especially startups, are looking for their expertise. However, only a handful of them work on this technology today.

To work with blockchain technology you do not need to build a blockchain from scratch. You can use the already existing networks like Bitcoin, Ethereum or Hyperledger. While Bitcoin and Ethereum are both decentralised, open source and public, Hyperledger is private but open source. Both Bitcoin and Ethereum are different and you must choose between them based on your application. Ethereum is suitable for building decentralised applications (DApps) while Bitcoin is not really a good choice for DApps as it was designed for peer-to-peer transactions.

Blockchain as a Service

The main goal of Blockchain as a Service (BaaS) is to offer the backend capabilities needed by blockchain solutions. The BaaS offered by different companies supports several chains including MultiChain, Eris, Storj and Augur. One of the advantages of BaaS is that users can leverage the lessons learned by the service provider to make their system more secure. The key players offering BaaS are Microsoft, IBM, HP and Oracle.

One of the most common languages used for writing smart contracts is Solidity, for which Solc is the compiler. Most of the Ethereum nodes natively include a Solc implementation but the latter is available as a separate module for offline compiling.

Another programming language used to write smart contracts is Serpent, for which the Ether scripter helps you to write the script or code. The latest version of the Serpent compiler is available on GitHub.

Testnet is an alternative blockchain, the coins of which do not carry any value and are easy to obtain. These allow application developers to test their creations before taking them to production. Testnet offers developers a sandbox environment to experiment in without having to use real cryptocurrency or worrying about breaking the main chain. Both Ethereum and Bitcoin have different criteria for the blockchain Testnet.

To work on the Bitcoin Testnet, you must generate a differently formatted Testnet Bitcoin address which always begins with ‘m’ or ‘n’. For Ethereum, the same address can work on both the Testnet and main net; hence, you need to be careful to not to mix them.

Among the two common ways to obtain Testnet coins easily, the first is by solving cryptographic puzzles. These Testnet chains have fewer miners and the level of difficulty is low, which makes it easier to find the solution for a hash puzzle to obtain a block reward. The other way to get these Testnet coins is by using faucets. These are the websites that dispense a small amount of Testnet coins in exchange for completing some task for their website.

The Mist browser is a special-purpose browser that offers an overall view of the Ethereum blockchain and all the tools that are needed to interact in blockchain components like ether, DAO and smart contracts. However, it is still at the beta stage.

The Mist browser was introduced to build the third-generation Web (3.0), which envisages eradicating centralised servers and using Ethereum, Whisper and Swarm as their replacements.

Coinbase API allows you to build new Bitcoin apps as well as integrate Bitcoin into already existing applications. The system provides a wide range of capabilities — from gathering read-only data to building something completely new. It also offers a system to create Bitcoin wallets and addresses, as well as to buy, sell, send and receive Bitcoins worldwide. It provides several client libraries and mobile software development kits (SDK) for developers. It allows developers to access and integrate the functionality of Coinbase with other applications.

Tierion is used by developers to anchor data to the blockchain to prove the integrity and provide the timestamp of any data. It offers developer tools and APIs to add data to a distributed ledger. It also has an open standard called ChainPoint, which allows the user to record and generate receipts that contain all the information needed to verify data and avoids the need to rely on intermediaries.