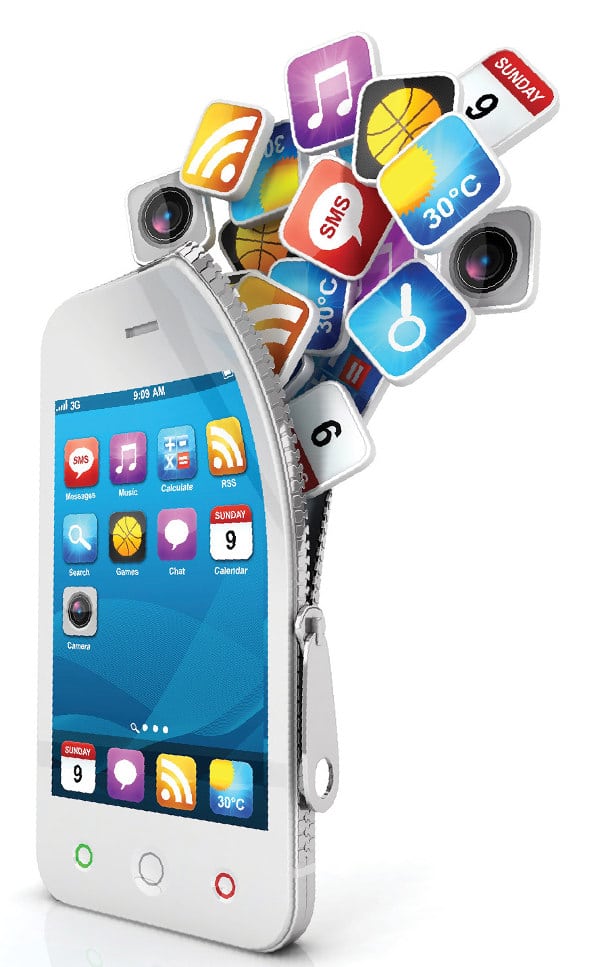 Ionic enables developers to build and deploy high calibre mobile apps for any platform using a single codebase. It is free and open source, and provides a stable, fast and reliable environment for developing mobile apps. Developers using Ionic can concentrate on the app’s behaviour rather than waste time in designing UI elements.

Ionic is a free and open source SDK framework which is largely used by developers to build mobile applications. It provides a wide variety of tools and services through which we can build high-quality mobile applications using Web technologies like HTML, CSS and JavaScript. It primarily deals with UI interactions and the look and feel of various applications. It is not a substitute for any JavaScript framework or for Cordova. It is a front-end SDK built upon Cordova and AngularJS, and is widely used for personal and commercial projects because it is free and open source.

Reasons to use the Ionic framework for mobile app development

Moreover, details can always be tracked regarding bugs, issues and anything else that the Ionic team is working on. Requests can be initiated to fix any issue on the Ionic GitHub repository. It is well supported by investors, its parent company and the community. Due to great support, there is no chance of it being abandoned, which often happens with many open source frameworks. These reasons highlight why Ionic is a good choice for mobile app development.

It is developer friendly: The Ionic framework enables one to just choose UI elements instead of coding them. There are many UI elements available, which can be used directly in the app. These include forms, navigation filters, buttons, menus, tab bars, action sheets and more. Due to the availability of a large variety of UI elements, developers can concentrate on the app’s behaviour rather than on designing UI elements. UI elements can also be customised by adding the CSS class to them. These UI components are reusable and shared over different projects as well. All this makes Ionic an easy-to-use, clean UI.

One code for all: Ionic provides a way to build cross-platform apps. If you want to build native apps for both Android and iOS, you need to learn both the languages to develop the theme. Ionic has removed that requirement and made it easy for anyone to develop and use the same code for different platforms. As rewriting the same functionality in different code is not needed, it saves a lot of time and effort.

A large and helpful community: Learning a new framework is a complicated and challenging task in itself. But in the case of Ionic, there’s a big, active community that helps you find all the answers to your questions. Members of this community are eager to help, which makes learning easy and fruitful.

Ionic has a very simple and powerful command line interface. The Ionic CLI gives support right from creating any project to compilation or doing anything inside the project. Through the CLI, the application can also be uploaded to check a real-time view of it on iOS and Android devices.

Sharing this application with friends also needs just a single line of command in the CLI:

Angular is what one needs to learn

Angular is the most popular and effective framework used for building mobile/Web applications and Ionic is built on top of it. So it has the benefits of Angular when it comes to serving a high quality application structure. By using the AngularJS framework in Ionic, you can build high performance mobile applications.

The Ionic framework supports Cordova plugins, which is a small block of code attached to the application to perform different things like a native app. Using Cordova with the Ionic framework enables many features of the OS like pro-location, camera, battery, access logs and more. This only involves adding a few lines to the application development code. This plugin increases the overall user experience and the app’s performance.

Ionic supports external CSS and JavaScript. Due to this facility, apps can be customised and different CSS can be applied to buttons, menus, etc. Ionic also provides support to depth, vibrant colours and motion for an attractive UI. It supports multiple languages including Urdu, Arabic and Hebrew. The sliding functionality is also provided by the Ionic framework.

Mobile app testing has become easier and faster with Ionic. Through Cordova commands, any iOS or Android app can be tested on a desktop browser and on a simulator. We can even use a mobile browser in iOS devices. The option of remote debugging is also available, apart from an option to check the performance of any app by testing it directly on the actual platform.

Preferred by IT giants

Many big IT companies have chosen Ionic over other frameworks to build their cross-platform applications. Apple has also featured many apps developed in Ionic in its app store. Companies generating revenues that range from millions of dollars to those with turnovers of over a billion dollars use the Ionic framework for app development.

The Ionic framework has been proved to be a lifesaver for hybrid app development. It has filled the gap created by hybrid mobile applications and AngularJS Web applications. By using rich AngularJS and Cordova features, Ionic can build stable, interactive and high performance apps.