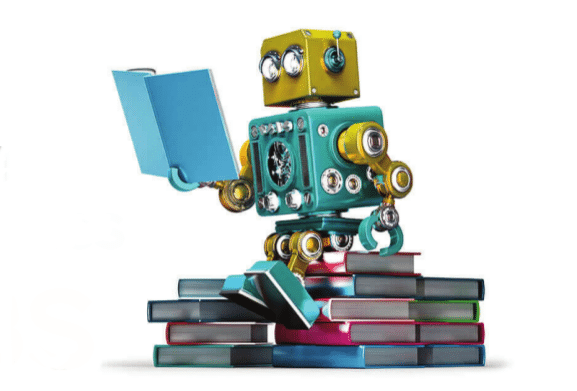 Machine learning (ML) is a fascinating field in computer science wherein the emphasis is to meet the challenge of the Turing test. The Turing test is focused on providing sufficient intelligence to machines so as to make it difficult for anyone to distinguish between humans and machines. CAPTCHAs were introduced to avoid illegal intrusions into critical online systems by machines impersonating humans. With the advent of improved and more accurate learning algorithms, it seems that in the near future, machines will start outperforming human beings in intelligence.

Arthur Samuel is known as the father of ML. In the 1960s, he visualised a computer that could learn the moves of checker-board games through training, and once sufficient experience was gained it would be able to think by itself and plan the next moves accordingly, to ultimately win games against humans. He turned this thought into reality and we are today witnessing how rapidly this field is emerging. He defined ML as, “The field of study that gives computers the ability to learn without being explicitly programmed.”

The need for machine learning

Humans are naturally good at recognition. Early in life, a baby starts recognising her mother’s voice and face, while children soon start identifying various categories of animals, birds or vehicles through observations and a little experience. On the other hand, machines are very powerful in processing and in rapid computation when the input is data intensive. They can keep on doing the same task repeatedly, with the same efficiency, without getting exhausted, which is not possible in the case of humans. Human performance deteriorates over time, when working without a break. The only limitation for machines is that they have very poor recognition capabilities, so if somehow they can be trained like humans, they can start performing better over time and with experience.

Many complex tasks that are really challenging for humans can be automated. If the merits of both humans and machines can be combined, this can result in great performance. It is impossible as of now to equip humans with machine-like capabilities, so an easier option is to make machines learn recognition and gain the other capabilities that humans have. This is how the field of machine learning has evolved (Figure 2).

In the scenario we just discussed, machines can serve humans well and reduce the effort required by us in applications such as biometric authentication, sentiment analysis, recommender systems, anomaly detection, navigation and many others.

There are three paradigms of ML algorithms, which are discussed in the following sections.

Supervised learning: When data comes with labelled examples stating the class or category of each example, this is called the supervised learning approach. Machines are trained under supervision by providing sufficient examples with class label information. This is learning from examples.

Unsupervised learning: In this case, the machine is equipped with examples but not classes; it is somewhat an exploratory analysis. This is learning from observation.

Reinforcement learning: An algorithm is given a penalty or a reward for successfully completing a task or failing to do it, respectively. This can be a small task of a robot identifying a hurdle or an obstacle in front of it. This is incentive based learning.

A conventional pipeline for an ML application is depicted in Figure 4. It consists of the following four stages.

Let’s illustrate this pipeline using the specific application of speaker verification. In this system, a user wants to access an online banking system remotely using his voice as the password. During the enrolment stage, all authentic users are registered with the systems by providing their voice samples. These samples are used to build models for each user. During the authentication stage, a registered user provides his voice sample to the system, which is matched with the stored voice templates of that user. If a match is found successful, the user is accepted as genuine; else his access is rejected.

For this task, a voice sample is represented as features. Usually audio data is described using very well known mel-frequency cepstral coefficient (MFCC) features. These coefficients are real numbers which are passed to a classifier as input. The classifier builds a model using this data and uses the model to predict the class of an unknown sample.

This is the era of ML, so plenty of tools are available for it and are also being developed frequently. In Table 1, some tools and software packages prominent in this field have been summarised. Apart from these, there are many dedicated options available for certain domains.

The Hollywood movie, 2001: A Space Odyssey, which was released in the 1960s, predicted that there would be a time when machines would not only outperform humans but also take charge and start treating humans as their slaves. In the movie, there is a scene in which the machine refuses to execute commands given by a human operator, and instead operates by itself. Similar concepts are also seen in movies like Wall E and the Terminator series. Recently, Facebook also observed a self-programming phenomenon and suspended its further use. As of now, many tasks cannot be accomplished properly without human intervention. However, the days are not far when machines will be self-sustaining.

The following are some typical applications of ML:

Many giant companies have set up research labs for machine learning. These include Google, Amazon, Microsoft, Facebook, Yahoo, Samsung, Xerox, NVIDIA and Baidu, to name a few. The growth of ML can be assessed from the fact that several courses on it are being offered by reputed universities on MOOC platforms and job offerings in this field are on the rise. The technologies being developed, including the hardware (such as NVIDIA GPU cards), have also arrived in the market.

Deep learning is a recent development in the field of ML. It has enabled researchers to design algorithms that can run in parallel on GPUs and achieve quick results on huge amounts of training data. Currently, the world is populated with data everywhere—in different formats such as text, audio, image, and video—which includes spatial data, e-commerce data, surveillance data, social network data and so on. Handling such large volumes of data was not possible some years ago, since the systems in those days were ‘data rich, but information poor’. GPUs have solved this issue, and mammoth sized computations can now be carried out in a limited amount of time. Li Deng mentions [see Reference 2 at the end of the article] that deep learning has become enormously popular nowadays due to the availability of great processing power (GPUs), low cost hardware, and advances in the ML and signal processing domains. All the giant companies worldwide have moved towards deep learning based solutions. And many innovative, small startups (such as Nuance, Clarifai, etc) are following suit.

Listed below are some of the interesting applications of deep learning: 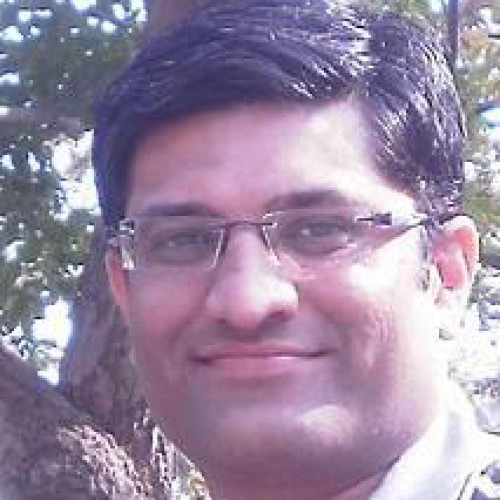 Sapan Mankad
The author is assistant professor, department of IT, Institute of Technology, Nirma University. He can be contacted at sapan.mankad@gmail.com.