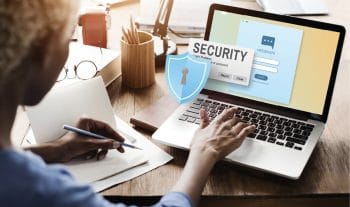 The European Union (EU) is looking for bug hunters to discover security flaws in some of the well-known free and open source software.

The EU will fund a total of 15 ‘bug bounties’, of which 14 will be launched in January and the remaining one in March next year.

A part of FOSSA project

The funding will be provided through their Free and Open Source Software Audit project (FOSSA), which aims to ensure the integrity and reliability of the internet and other infrastructure.

The FOSSA project was started back in 2014 after security vulnerabilities were discovered in the OpenSSL encryption library. Since then the project has been gathering data, sponsoring hackathons, and deciding on which bug bounties to offer.

The first phase of the project focused on auditing the security of the essential Apache and KeePass software, then the project was renewed and extended to cover other open-source software as well.

The bug bounty program was announced on Thursday by Julia Reda, member of the European Pirate Party and co-founder of the Free and Open Source Software Audit (FOSSA) project, with a blog post on her website.