The company’s valuation has also increased enormously, with the last investment round putting it at $2.5 billion. 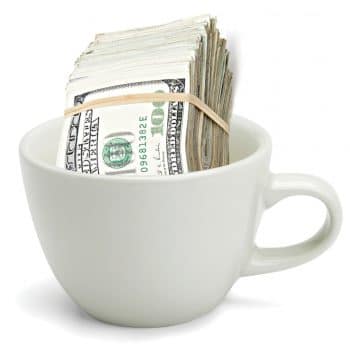 The round also saw participation from fellow previous investors Index Ventures and Benchmark. The company’s valuation has also increased enormously, with this last round putting it at $2.5 billion. During the previous round, the company was valued at $500 million.

According to the company, the Series D funding brings the total raised to $206 million.

The company’s bookings have scaled along with the valuation. According to Confluent CEO Jay Kreps, its subscription bookings has grown 3.5x over the past year. 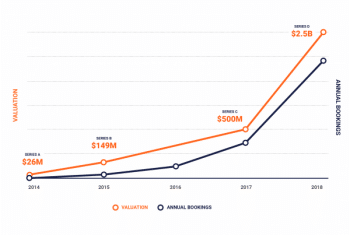 Announcing the funding, Kreps wrote in a company blog post, “This builds on what was a truly fantastic year for Confluent. We’ve been able to attract an amazing and talented group of employees, roughly doubling our team in 2018. Our cloud offering went GA on both AWS and Google Cloud Platform and we scaled rapidly due to customer adoption throughout the year.”

Missing ingredient in the software architecture

According to Kreps, the events concept is a missing ingredient in the software architecture of a company, and modern businesses need to take it seriously in order to compete in this new world.

“These events are the orders, sales and customer experiences, that constitute the operation of the business. Databases have long helped to store the current state of the world, but we think this is only half of the story. What is missing are the continually flowing stream of events that represents everything happening in a company, and that can act as the lifeblood of its operation,” he wrote.

Confluent team believes that the infrastructure that will support this architecture is an event streaming platform, and they say, that is what they are building.

Kreps said, “We think this platform will play a foundational role in the architecture and operation of a modern digital company. We’re excited to have this additional funding because it allows us to grow our investment in building this technology, expand the cloud services that deliver it, and partner with customers that adopt it.”

Kafka, which started at the center of the architecture of Silicon Valley tech companies, has now spread to the larger world. According to Kreps, their customers include amazing brands such as JPMorgan Chase, Capital One, Lyft, AUDI, and many others.