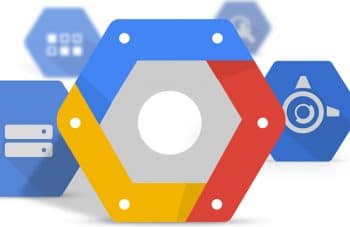 It can be used in visual effects and animation production to break down complex jobs into individual tasks.

OpenCue has been developed from Sony Pictures Imageworks’ Cue 3 internal queuing system, which itself went through several iterations over the last 15 years to become a fully-featured, high performance render manager.

In recent projects, the system scaled to over 150,000 cores between Sony’s on-premises data center and Google Cloud Platform (GCP).

Todd Prives, Product Manager at Google Cloud, wrote in a blog post, “Studios producing high-quality content can often have hundreds of shots to render even in the smallest jobs—and managing the sequence in which shots are rendered is an essential part of any post-production pipeline. To solve this problem, Google Cloud has worked with Sony Pictures Imageworks – creator of some of the most iconic feature film visual effects and animation over the last 25+ years – to help open source their own internal queuing system, Cue 3.”

The full OpenCue source code, executables and documentation are now available on GitHub. Tutorials and sample projects will be available soon.

“We hope that OpenCue can help all studios to better take advantage of the scale and power of GCP and are looking forward to seeing what amazing visual content users will create next,” Prives said.