Proxmox VE: The One Stop Open Source Platform for Virtualisation 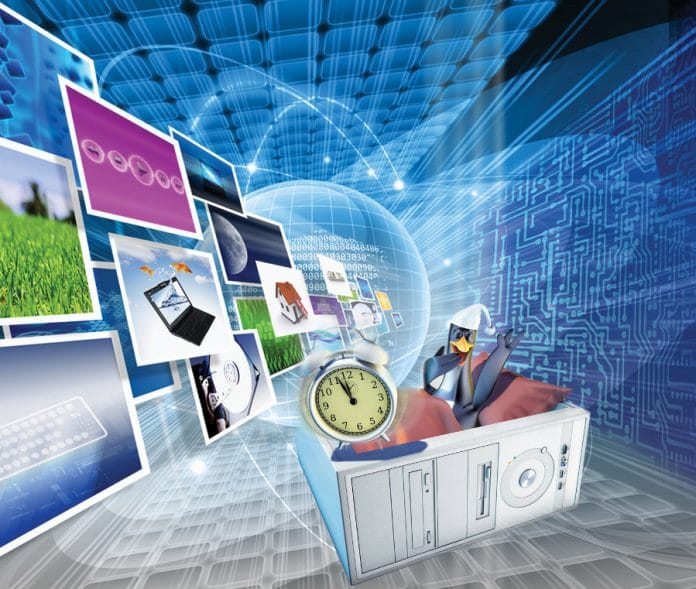 Proxmox VE is a simple yet powerful all-in-one solution with all the major features needed for any IT setup to manage virtual infrastructure. It not only comes with support for backup/restore or replication/HA but also the Hyper Converge Infra (HCI) setup for storage with multi-master clusters. Being open source, Proxmox is a solution with low administrative and support costs.

What is Proxmox VE?

Proxmox Virtual Environment is an open source platform for all-inclusive enterprise virtualisation. One can easily run Windows virtual machines (VM), Linux VMs as well as different Linux containers on it. Its supports the management of software-defined storage like Ceph; does backups/restores, live migration and sync/async replication; and sets up high-availability clustering, firewalls and disaster recovery—all this with the built-in Web management interface. It is a Debian based Linux distribution with a modified Ubuntu LTS kernel, and allows the deployment and management of virtual machines and containers.

Proxmox VE has already become the first choice for thousands of satisfied users across the globe. It serves as the best open source alternative for popular tools such as VMware vSphere, Microsoft Hyper-V or Citrix XenServer.

What makes Proxmox the right choice for enterprise virtualisation

Many companies choose an open source virtualisation solution to simplify their IT infrastructure with server virtualisation and consolidation. It lets them easily reduce operating costs as well as maintenance and administration time. The open source platform Proxmox VE comes with zero licence costs, provides full access to all functionalities, and increases the flexibility, security and reliability of your IT infrastructure. All this makes it one of the best alternatives to proprietary enterprise solutions.

When two Linux developers, Dietmar and Martin Maurer, discovered that there was no open source GUI solution for container-virtualisation (with only OpenVZ somewhat suitable to their needs), they started developing Proxmox VE. Later they tested KVM, and realised that this technology was a more suitable hypervisor, so they started integrating the two.

The first public release took place in April 2008, and the platform quickly gained traction. It was one of the few platforms providing out-of-the-box support for container and full virtualisation, managed with a Web GUI similar to commercial offerings. Since its first release, it has evolved a lot and the current version is 5.2.

The latest release of Proxmox VE as of writing this article comes with new features like the cloud-init package for automating VM provisioning, a CIFS/SMB storage plug-in, and the Let’s Encrypt certificate management via the graphical user interface.

The Proxmox development team has further expanded the cluster functionality, making the creation and configuration of Proxmox VE clusters possible via the Web interface. The open source virtualisation management platform Proxmox VE 5.2 is based on Debian 9.4, and uses an updated and modified Linux kernel 4.15. Proxmox VE 5.2 also delivers other features for improved usability, scalability and security. These include:

Proxmox has been around for more than 13 years. Started as a self-funded open source project, it’s now a global tech business. According to its official site, Proxmox VE has 200,000 host installations in 142 countries, which include 11,000 customers comprising businesses of varying sizes as well as universities, governments, research organisations, NGOs and corporates.

For deployment and support on Proxmox, you can reach out to its partners who provide a wide variety of software, hardware and services. TechnoInfotech is the first official reseller partner of Proxmox in India. It provides advanced support for planning, deployment and implementation to customers on top of the support subscriptions—be it local or remote. TechnoInfotech believes Proxmox VE is a great technology investment, which offers peace of mind for the IT team and the management, with very competitive pricing.

In upcoming articles we will explore the features of Proxmox VE in detail—from the deployment point of view, for real use cases. These will cover how to get various Windows and Linux VMs up, and how to create backup, restore, snapshots, replication, HA works, etc. For SMEs, we will cover how to plan for the hyper converged infrastructure with minimum requirements. 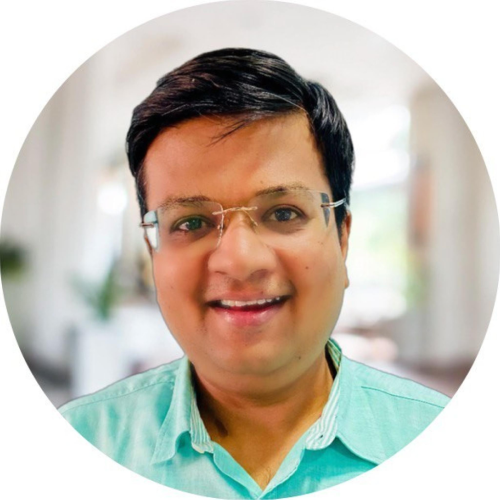 Deepen V Dhulla
The author has enjoyed working on Linux and other open source projects for the last 16+ years. You can reach him at deepen@technoinfotech.com