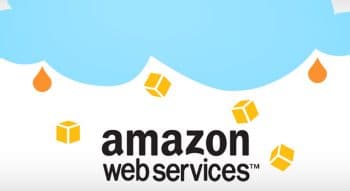 Amazon Web Services (AWS) has partnered with companies such as Expedia Group and Netflix to create a separate library of open-source code for Elasticsearch named ‘Open Distro for Elasticsearch,’ in a bid to “keep open source open”.

Elasticsearch is a distributed, document-oriented search and analytics engine. It is often used for web-scale log analytics, real-time application monitoring, and clickstream analytics.

Reason behind the new project

He wrote that AWS decided to act because Elastic was adding more and more proprietary code to the Elasticsearch code base, which led to a “lack of clarity as to what customers who care about open source are getting and what they can depend on”.

“We have discussed our concerns with Elastic, the maintainers of Elasticsearch, including offering to dedicate significant resources to help support a community-driven, non-intermingled version of Elasticsearch. They have made it clear that they intend to continue on their current path,” he said.

The new advanced features of Open Distro for Elasticsearch are all Apache 2.0 licensed. According to Cockcroft, the first release addresses many critical features missing from open source Elasticsearch, such as security, event monitoring and alerting, and SQL support.

“Our aim for Open Distro for Elasticsearch is to provide developers with the freedom to contribute to open source value-added features on top of the Apache 2.0-licensed Elasticsearch upstream project,” he added.