Home Audience CIOs “Comcast encourages its engineers to not just consume open source but to... 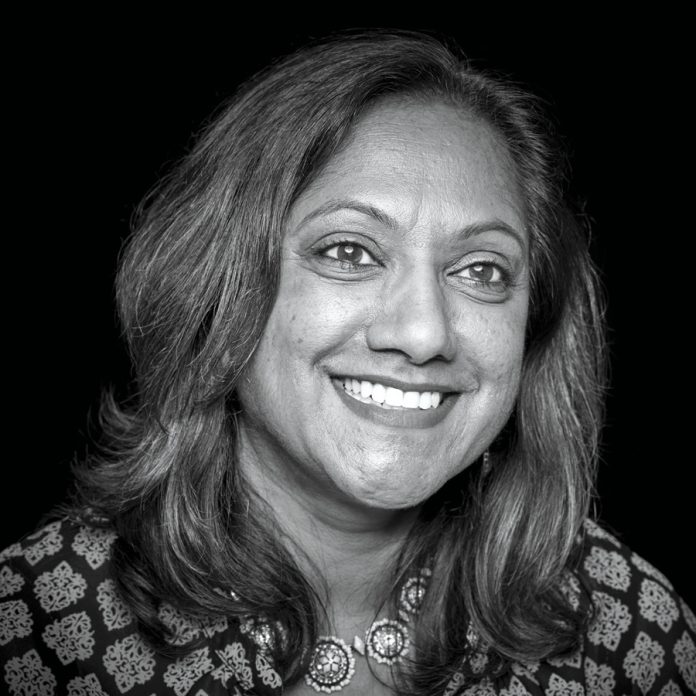 The involvement of Comcast in open source was a gradual process that evolved over time. The company eventually created two open source program offices, one for the NBC business and another for the cable side of the business.

Comcast began contributing to open source around 2006 when Jon Moore, chief software architect, made a patch contribution to Apache HTTP. He showed the management team that it made more business sense to have the patch incorporated into the main project than it was to maintain it separately.

Working with an interdisciplinary team, Moore worked to set up an open source advisory council, which consisted of legal and technical subject matter experts. They reviewed contributions and created internal guidelines focused on good open source practices and community building. In 2013, when they started tracking these contributions, they had 13. Since then, the contributions have been growing at a rapid pace.

Q How does Comcast contribute to the open source community?

We are committed to open source software. We use it to build products, attract talent, evolve the technology, and improve the customer experience. Beyond using open source technologies to build our products, we contribute actively to a wide range of open source and open standards groups including the Linux Foundation, the OpenStack Foundation, the Apache Foundation, the Cloud Foundry Foundation and the Internet Engineering Task Force, to name just a few. We also encourage and support our software engineers in open sourcing the projects they develop at Comcast.

We know the collective development ethos behind robust open source projects that makes our products better and more powerful. We are committed to being part of the global open source community now and into the future.

Q Can you tell us about the latest open source projects of Comcast?

We have introduced several new projects recently. Some of these are listed below.

In 2016, we added an important component to our open source strategy in the form of our open source program office. The practice was supported by the company’s leadership team that wanted an organisation that would field questions, educate employees and create awareness.

The open source program office currently has three full-time people while relying on functional experts in legal, engineering, IT, PR, and more to help scale the program. The goal is to coach, guide, advise, recommend, and serve as a consultant to employees.

Q Can you share some of the recent contributions made by Comcast to open source?

Comcast has open sourced a few projects, in addition to contributing significantly to existing open source communities, like OpenStack. Apache Traffic Control was started within Comcast and has been contributed to the Apache Software Foundation where it is currently in incubation.

Comcast is also instrumental in setting up an independent consortium named the RDK Management Project, which is focused on creating software to support advanced video and broadband experiences. The RDK software uses the Yocto build system to create a consistent layer such that everyone (from the semiconductor vendors to OEMs and ISVs) can use a consistent system and structure to build the content for set-top boxes and similar devices.

Comcast open sourced Trickster, a new tool, we developed to make Prometheus dashboards run smoother and faster. Trickster was developed internally and recently made available in open source. Written in Go, Trickster is a reverse proxy cache for the Prometheus HTTP APIv1 that considerably accelerates dashboard rendering times for any series queried from Prometheus.

Q Please tell us about Comcast’s collaboration with external organisations?

Comcast is a member of a number of foundations, as I mentioned earlier, including the Yocto Project, Linaro, the Linux Networking Fund, Cloud Native Compute Foundation and ToDo Group.

Q How do you make sure that your open source strategies are aligned with your business goals?