Ghidra is one of the many open source software (OSS) projects developed within the National Security Agency. 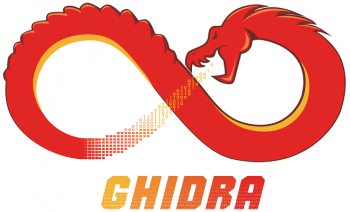 The National Security Agency (NSA) has announced the release of Ghidra, a software reverse engineering (SRE) framework developed by the agency’s Research Directorate for its cybersecurity mission, under the Apache 2.0 license.

The tool, which helps analyze malicious code and malware like viruses, will enable cybersecurity professionals to have a better understanding of potential vulnerabilities in their networks and systems.

As reported by Fossbytes, Rob Joyce, the cybersecurity adviser to the NSA director, made the announcement at 2019 RSA security conference, and called it a “contribution to the nation’s cybersecurity community.”

Joyce said that the tool was internally developed for taking a deep look into malware and software to spot the weak points and exploit them. It also lets multiple users reverse engineer the same binary at the same time.

Its capabilities include disassembly, assembly, decompilation, graphing and scripting.

It supports a wide variety of processor instruction sets and executable formats and can be run in both user-interactive and automated modes.

The tool can run on a variety of platforms including Windows, Mac OS, and Linux. The users can also develop their own Ghidra plug-in scripts using the available API.

At the moment, it can be downloaded from the official website of Ghidra. NSA also plans to release its source code under an open source license on GitHub as well.