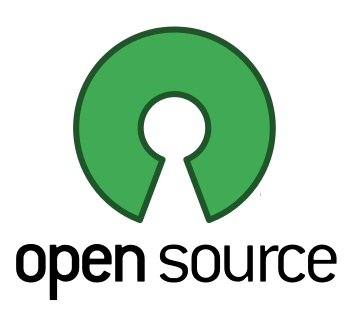 The top-level status award will help improve the project’s visibility and help it gain more traction when it comes to usage and contributions.

Apache NetBeans is an open source development environment, tooling platform and application framework that enables Java programmers to build desktop, mobile and Web applications. Originally developed as part of a student project in 1996, the project was acquired and open-sourced by Sun Microsystems in 2000. It became part of Oracle when the company acquired Sun Microsystems in 2010.

The top-level status award will help improve the project’s visibility and help it gain more traction when it comes to usage and contributions.

“Being part of the ASF means that NetBeans is now not only free and Open Source software: it is also, uniquely, and for the first time, part of a foundation specifically focused on enabling open governance,” said Geertjan Wielenga, Vice President, Apache NetBeans.

“Every contributor to the project now has equal say over the roadmap and direction of NetBeans. That is a new and historic step and the community has been ready for this for a very long time,” he added.

Apache NetBeans 11.0 was released on April 4, 2019. It is the project’s third major release since entering the Apache Incubator.

Apache NetBeans software is released under the Apache License v2.0. 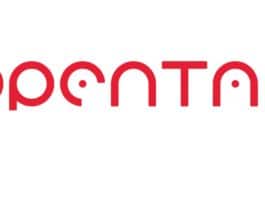 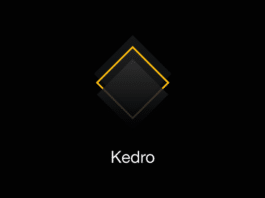 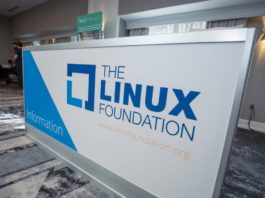