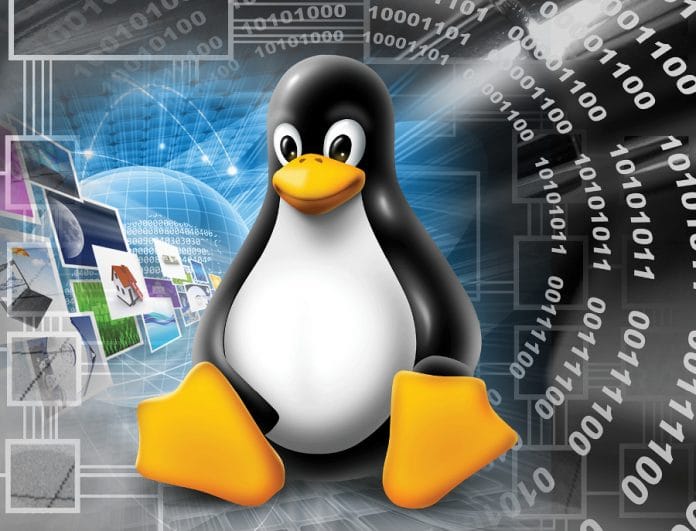 Application programs access hardware through the kernel code. Improper synchronisation or locking at the kernel can result in random crashes and unexpected results. To resolve this issue, multiple kernel level synchronisation and locking mechanisms have been developed. This article mainly focuses on semaphore and rt-mutex.

Semaphore: This is a synchronisation mechanism that implements mutual exclusion with a variable and associated library functions. This variable is used to solve critical section problems and to achieve process synchronisation in a multi-processing environment.

The shared buffer memory between H and L is protected by a lock (say semaphore). Let’s consider the following different scenarios:

The above three scenarios are normal and don’t lead to any problems. The real problem arises when another task of middle priority needs to be executed.

Let us consider a scenario again:

What if M is a CPU bound process which needs a lot of CPU time? In this case, M keeps on executing and apparently, L is waiting for M to get executed, and indirectly H too is waiting on M.

This is known as priority inversion.

This experimental work is done on Ubuntu 16.04 with kernel version 4.15, and a core processor with 8GB RAM. The vanilla kernel offers the following three options for the pre-emptible kernel. We have used a pre-emptible (low-latency desktop) model as shown in Figure 2.

The source code is available at https://github.com/Poonam0602/Linux-System-programming/tree/master/Linux%20Kernel%20Locking%20Mechanisms.

withoutLock.c: In the source code, Lines 1 to 9 represent header files. The my_read function is used to retrieve data from the device. A non-negative return value represents the number of bytes successfully read (the return value is a ‘signed size’ type, usually the native integer type for the target platform). Four arguments should be passed in the read function—the first and second are pointers to the file structure and user buffer, respectively. The third is the size of the data to be read, while the fourth is the file pointer position. When an application program issues the read system call, this function is invoked, and the data is to be copied from the kernel space to the user space using the copy_to_user function. copy_to_user accepts three arguments—a pointer to the user buffer, a pointer to the kernel buffer and the size of the data to be transferred.

The function my_write is similar to read. Here, data is transferred from the user space to the kernel space. Copy_from_user is used for this data transfer. The delay mentioned in the above function at Line 25 is used to demonstrate how the code works, with screenshots. This delay provides enough time to capture the behaviour on the screen.

Opening the device is the first operation performed on the device file. Two arguments are passed in the my_open function. The first argument is the inode structure, which is used to retrieve information such as the user ID, group ID, access time, size, the major and minor number of a device, etc.

My_init() function at Lines 53 to 60 is used to register a character device called mydevice using register_chrdev(), which returns the major number. The zero passed as the parameter enables the dynamic allocation of a major number to the device.

init_module() replaces one of the kernel functions with the my_init function. The exit_module() function is supposed to undo whatever init_module() did, so the module can be unloaded safely.

semaphore.c: This complete code is the same as that of withoutLock.c except for some changes mentioned below.

The down() in my_write() function acquires the semaphore test_Semaphore. If no more tasks can acquire the semaphore, calling this function will put the task to sleep until the semaphore is released. up() is used to release the semaphore. Unlike mutexes, up() may be called from any context and even by tasks which have never called down().

rt-mutex.c: This complete code is the same as that of withoutLock.c except for some changes mentioned below.

rt_mutex_init (line 62): Initialises the rt lock to the unlocked state. Initialising of a locked rt lock is not allowed.

rt_mutex_destroy (line 69): This function marks the mutex as uninitialised, and any subsequent use of the mutex is forbidden. The mutex must not be locked when this function is called.

To compile the module, refer to the makefile available at the GitHub link. After compiling and loading this module, the output of the printk statement in the init_module is displayed. The major number allocated for mydevice can be seen in the output; if not, check the /proc/devices file, where it can be seen in the character device list. In my system, a major number 241 was allocated to mydevice. This module only registers the device. You also need to create a device file for accessing the device. You can create the device file in the present working directory using the following command:

Lines 2 to 13 represent header files. A call to open() at Line 22 creates a new open file description, an entry in the system-wide table of open files. This entry records the file offset. A file descriptor is a reference to one of these entries.

The standard Linux kernel provides two real-time scheduling policies, SCHED_FIFO and SCHED_RR. The main real-time policy is SCHED_FIFO. It implements a first-in, first-out scheduling algorithm. When a SCHED_FIFO task starts running, it continues to run until it voluntarily yields the processor, blocks it or is pre-empted by a higher-priority real-time task. It has no time-slices. All other tasks of lower priority will not be scheduled until it relinquishes the CPU. Two equal priority SCHED_FIFO tasks do not pre-empt each other. SCHED_RR is like SCHED_FIFO, except that such tasks are allotted time-slices based on their priority and run until they exhaust their time-slice. Non-real-time tasks use the SCHED_NORMAL scheduling policy (older kernels had a policy named SCHED_OTHER).

For this experiment, we have considered the FIFO scheduling policy (Lines 25 – 37).

Note: Root privileges are needed to choose schedulers. So, before proceeding to the execution, make sure that you are executing the code with the root login.

Write() at Line 42 writes up to sizeof(bufw) bytes from the buffer, starting at bufw to the file referred to by the file descriptor fd.

.c, m.c and h.c: All the code descriptions are the same as mentioned above, except for CPU affinity. These application programs are bound to get executed on a single CPU with the help of CPU affinity.

void CPU_ZERO (cpu_set_t *set): This macro initialises the CPU set to be the empty set.

void CPU_SET (int cpu, cpu_set_t *set): This macro sets the CPU affinity to cpu. The cpu parameter must not have side effects since it is evaluated more than once.

Please note that the htop gets process information from a file called stat under each process’ procfs entry. For processes running a real-time scheduling policy (see sched_setscheduler(2)), this is the negated scheduling priority, minus one; that is, a number in the range of -2 to -100, corresponding to real-time priorities 1 to 99.

Along with this, dmesg is used to check the kernel’s response to application processes.

Let us perform a small experiment on a character device driver to check semaphore and rt-mutex lock behaviour at the kernel level. The basic idea is that a device can be accessed by multiple application programs, where two or more devices need to update a shared memory or buffer. In this case, how a pre-emptible kernel behaves is what we learned during this experiment.

These three applications are written with different static priorities assigned to them. Let’s name these as low (priority 2), middle (priority 3) and high (priority 5).

Note that the priorities of processes remain unchanged.

Observe that the priority of low priority process updates to 5 when in the critical section, and returns to 2 after execution.

Observation: When both processes are running on different processors, both execute in parallel. But the buffer update problem remains the same. At this point, we can’t make out which process has updated the buffer.