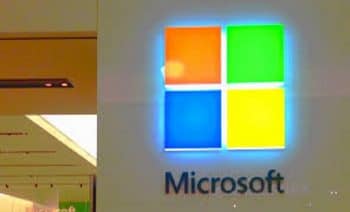 Microsoft has introduced a new open source programming language called Bosque. It’s inspired by the syntax of TypeScript, the semantics of Machine Learning and Node.js.

The main purpose behind Bosque is to build a functional programming language which will help the programmers to move beyond the paradigm of the structured programming.

“The Bosque programming language is designed for writing code that is simple, obvious, and easy to reason about for both humans and machines,” said computer scientist Mark Marron, the developer of Bosque.

“The key design features of the language provide ways to avoid accidental complexity in the development and coding process. The goal is improved developer productivity, increased software quality, and enabling a range of new compilers and developer tooling experiences,” he added.

Some important features of Bosque

Bosque is in the development stage and experts don’t recommend using it for any kind of production work. However, it is open for experiment.