The processor could potentially double chip performance while reducing costs of related chip production by more than 50 percent, Alibaba said. 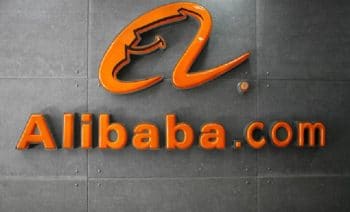 Chinese e-commerce giant Alibaba would no longer need to license any core from ARM or any other foreign companies because it has now designed its own core based on the RISC-V ISA.

It can be used in designing chips for 5G telecommunications, artificial intelligence as well as autonomous driving.

The processor could potentially double chip performance while reducing costs of related chip production by more than 50 percent, Alibaba said.

XuanTie 910’s code to be made available on GitHub soon

The processor will soon be available for commercial sale, without providing a timetable or price range, the company told Chinese daily Caixin.

To promote innovation, Pingtouge will soon allow global developers to download some of XuanTie 910’s code for free on GitHub.

In May, the US government blacklisted Huawei, blocking the Chinese telecommunications giant from buying American products without its approval.

Following the US sanctions, UK-based chip-designer ARM was also forced to cut ties with Huawei as the company utilizes American technology in its products.