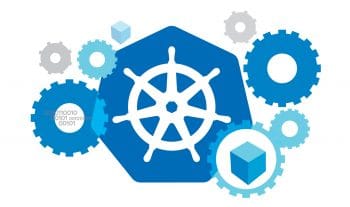 With Red Sky Ops, the company claims, organizations can increase operational performance by up to 50 percent while reducing operational costs associated with application management by up to 30 percent.

It also works with the Kubernetes scheduler to take into account service requirements, policy constraints around hardware or software use, workload-specific issues and deadlines—all with minimal engineering involvement.

“Thousands of organizations have already committed to Kubernetes, but their developers, DevOps and NetOps teams struggle with the complexity of ensuring reliable and optimal application performance without over-provisioning infrastructure resources,” said Matt Provo, co-founder and CEO of Carbon Relay.

The result is excessive operational cost and business and reputational risk from downtime caused by misconfigured apps.

Provo claims that Red Sky Ops is the only solution to automatically learn, determine, implement and maintain optimal configurations and intelligently schedule and place resources in Kubernetes environments.

Also, Carbon Relay announced that it has joined the Cloud Native Computing Foundation (CNCF) to support the Kubernetes community and commercial use of cloud native technologies.